U.S., Germany to send dozens of battle tanks to Ukraine 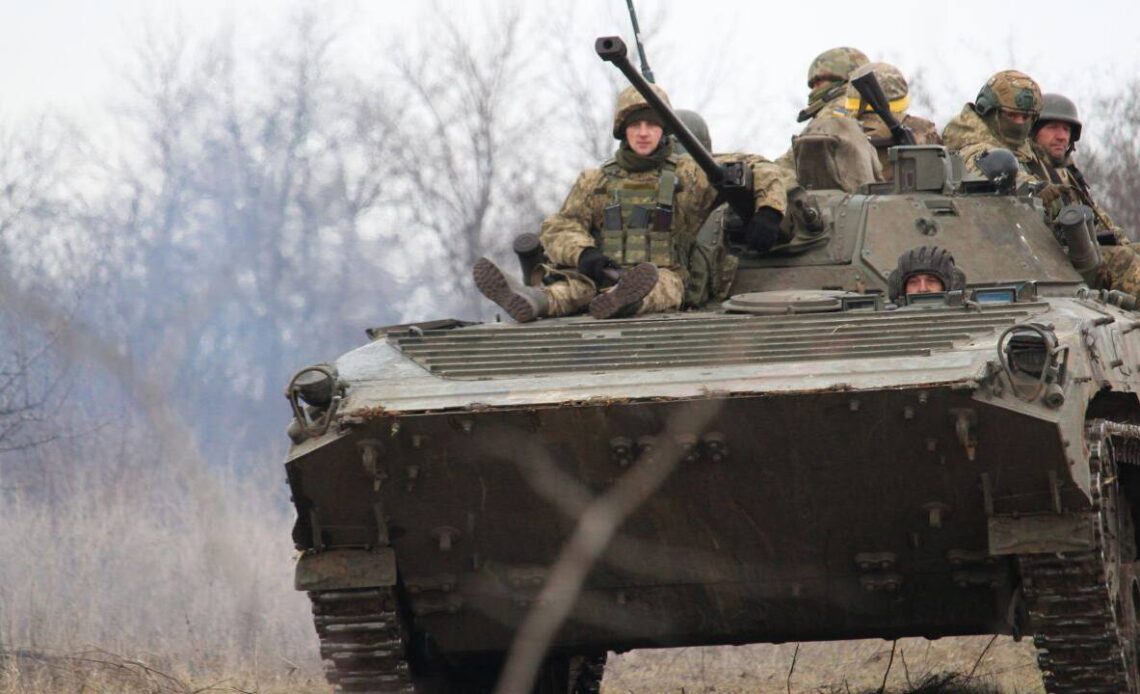 After weeks of hesitation that saw growing impatience among Germany’s allies, Chancellor Olaf Scholz announced Wednesday that his government would provide Ukraine with Leopard 2 battle tanks and approve requests by other countries to do the same.

In a statement, the German government said it would initially provide Ukraine with one company of Leopard 2 A6 tanks, which comprises 14 vehicles, from its own stocks. The goal is for Germany and its allies to provide Ukraine with a total of two battalions, or 88 tanks.

“This decision follows our well-known line of supporting Ukraine to the best of our ability,” Scholz said after a cabinet meeting in Berlin.

Germany was “acting in close co-ordination” with its international allies, he said.

Defence Minister Boris Pistorius said that Germany had advised several allies of its plan ahead of the announcement, including Canada.

“Germany will always be at the forefront when it comes to supporting Ukraine,” Scholz said later in an address to lawmakers in the Bundestag.

German main battle tanks, further broadening of defense support &amp; training missions, green light for partners to supply similar weapons. Just heard about these important &amp; timely decisions in a call with <a href=”https://twitter.com/OlafScholz?ref_src=twsrc%5Etfw”>@OlafScholz</a>. Sincerely grateful to the Chancellor and all our friends in 🇩🇪.

The long-awaited decision came after U.S. officials said a preliminary agreement had been struck for the United States to send M1 Abrams tanks to help Kyiv push back Russian forces entrenched in the east almost a year since the start of the war.

The U.S. will send 31 M1 Abrams battle tanks to Ukraine, reversing months of persistent arguments by the Joe Biden administration that the tanks were too difficult for Ukrainian troops to operate and maintain.

WATCH | Ukraine controls about 30% of Zaporizhzhia region ahead of potential escalation:

On the Ukrainian frontlines in Zaporizhzhia

CBC’s Chris Brown joins Ukrainian soldiers in Zaporizhzhia, Ukraine, to witness first-hand the war efforts to push back on Russia’s presence there. Military experts say the region is likely the next big battle of the war, as it’s important to both countries.