Will Smith, Chris Rock Could Go Head to Head for Best Actor at 2023 Oscars 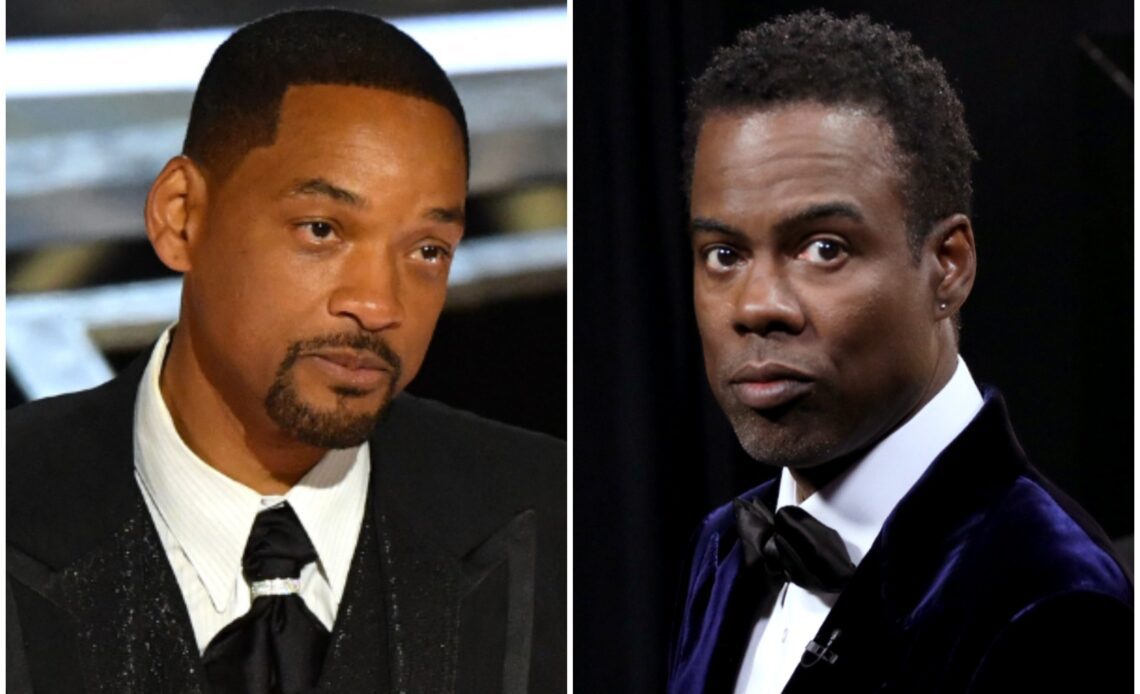 Will Smith could face off against Chris Rock once again at next year’s Oscars, after overshadowing last month’s event by slapping the comedian onstage.

Smith stunned viewers and celebrity attendees alike during March 27’s ceremony, when he took to the stage at Hollywood’s Dolby Theatre and struck Rock across the face in reaction to a joke the comic made about his wife, Jada Pinkett Smith.

Making the moment all the more unforgettable, Smith returned to the stage several minutes later to accept the Best Actor Oscar for his efforts in King Richard.

And the pair could see themselves as opponents once again—though this time purely as actors vying for the same statuettes, with both stars appearing in projects that have already sparked early awards buzz.

For Smith, Apple TV+ is set to release his next film, Emancipation, later this year. Smith stars in the Antoine Fuqua-directed film, which is based on the true story of a runaway slave who escapes from a Civil War-era plantation to join the Union Army.

Meanwhile, Rock is among the ensemble cast of Rustin, a film about gay, civil rights activist Bayard Rustin, who organized the 1963 March on Washington.

Produced by Barack and Michelle Obama’s Higher Ground Productions, the movie, which started production in late 2021, is directed by George C. Wolfe with a screenplay by Oscar-winning Milk writer Dustin Lance Black.

While Colman Domingo will be taking on the titular role in the film, Rock is listed as one of the principal cast members in what has been touted as his breakout dramatic role after decades of a career dominated and defined by comedy.

Will Smith (L) and Chris Rock (R) could well be facing off against one another at next year’s Oscars, with both stars appearing in movies that are expected to generate awards buzz.
Al Seib/A.M.P.A.S. via Getty Images/ROBYN BECK/AFP via Getty Images;

Of course, several other factors could affect Smith and Rock’s Oscars chances, including other projects that debut over the course of the…