Toxic Personality Traits and How to Get Rid of Them 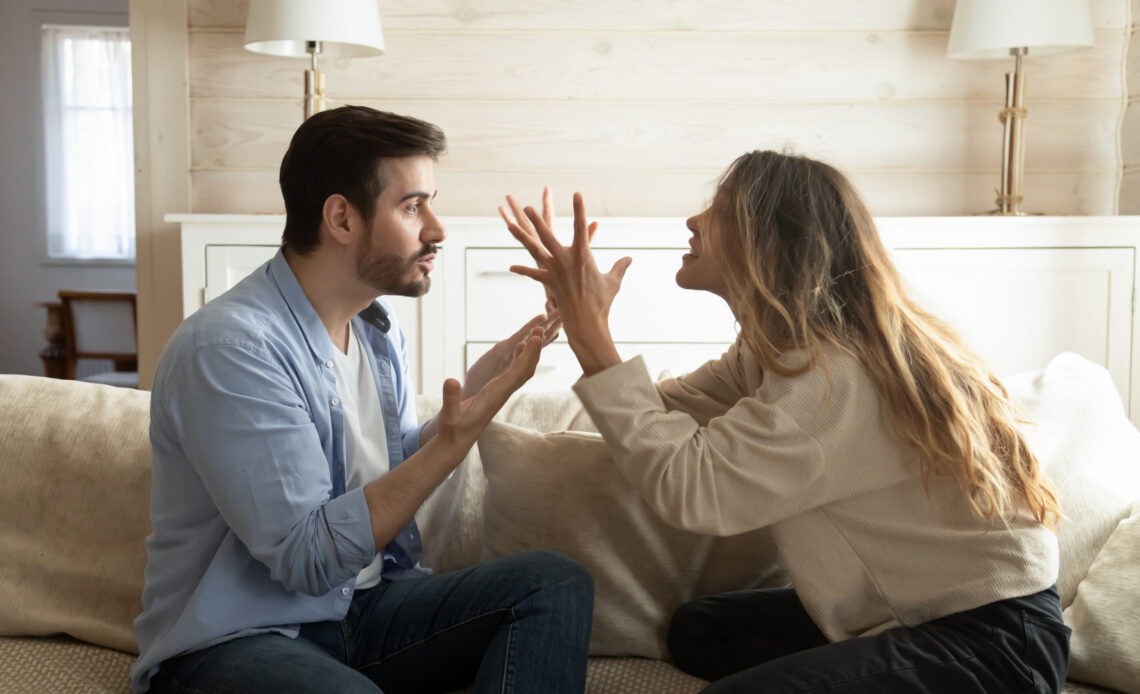 If one of your friends or colleagues is frequently negative, controlling and manipulative, causing great distress to the people around them, they could have a toxic personality.

These personalities can be incredibly challenging, but there are several ways to cope. Here, psychologists explain how to deal with toxic personalities—and what to do if you think you’re the one with toxic traits.

What Is a Toxic Personality?

A person with a toxic personality is one whose “hurtful, negative and controlling words and actions cause significant distress” to those around them, according to Adam Borland, a psychologist from the Cleveland Clinic in Ohio.

Ramani Durvasula, a clinical psychologist who has appeared with Will Smith and Jada Pinkett Smith on the Red Table Talk show and with Kendall Jenner on Vogue‘s YouTube channel, told Newsweek that toxic personalities “put a person at odds with other people.”

She added: “It’s a personality in which a person does not take responsibility for themselves and blames other people for all difficulties.” Such people are “incapable of coping with disappointment, frustration or stress.”

A couple arguing. People with toxic personalities are known for being critical and judgmental.
iStock/Getty Images Plus

What Are Toxic Personality Traits?

Below are some of the key traits of a toxic personality, according to Borland and Durvasula:

Which Mental Health Disorders Are Linked to Toxic Personalities?

People with narcissistic, borderline and antisocial personality styles often display toxic traits, while “toxic patterns” may also be seen in those with untreated substance use problems, according to Durvasula.

In those experiencing acute…