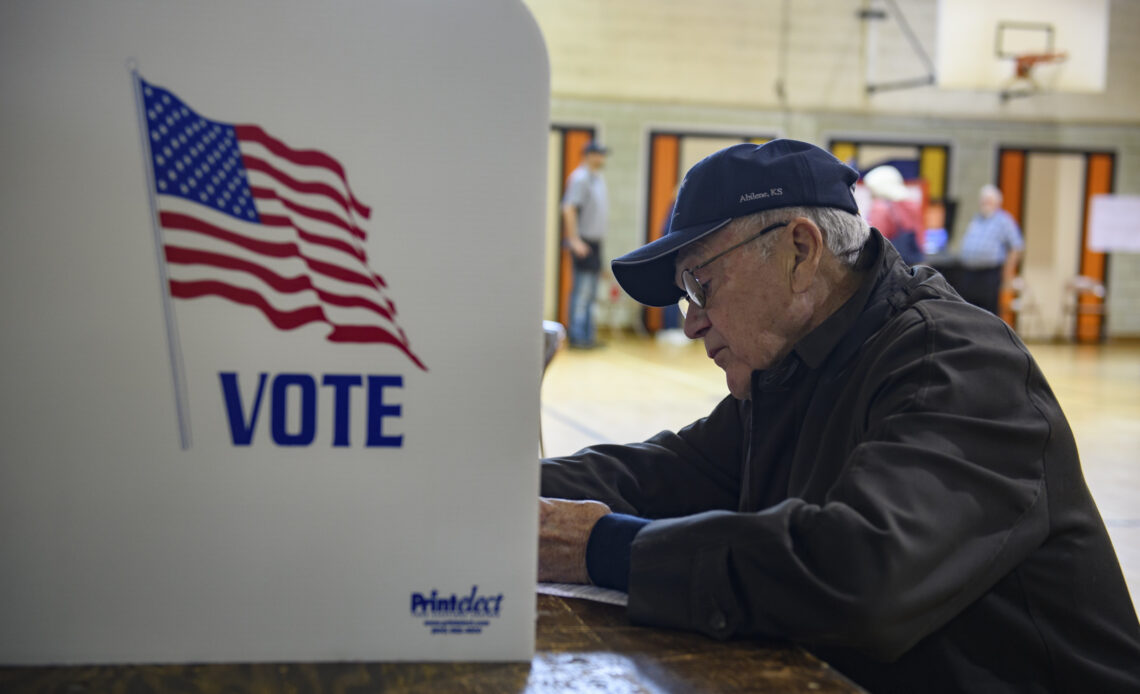 Early voting in Ohio set a record this year with more absentee ballots being cast in the 2022 primary election than those seen in 2018 and 2014, according to Secretary of State Frank LaRose.

In a crowded field of candidates who were vying for former President Donald Trump’s endorsement for the Republican nominee for Senate, many backed Trump’s false claims that the 2020 presidential election was stolen by widespread voter fraud.

While GOP candidate J.D. Vance—who ultimately secured the coveted endorsement— has claimed that Trump should have won by a larger margin in Ohio, the venture capitalist has also made statements defending the state’s election integrity.

“I think it’s probably true that Trump won by a larger margin in Ohio, but I think as things go, we had, as [Representative] Jim Jordan said, our elections were pretty gold standard. I don’t think things were perfect in Ohio, but I think it was better here than in 90 percent of the states,” Vance told The Vindicator, a Youngstown-based newspaper, on Friday.

In the interview, Vance also claimed that Facebook CEO Mark Zuckerberg engineered a conspiracy that tilted the vote in Biden’s favor, pointing to the $420 million Zuckerberg donated to the Center for Tech and Civic Life.

The organization went onto give just under $800,000 to the Mahoning County Board of Elections for poll worker training and personal protection equipment for volunteers. In 2020, Trump became only the third Republican to win Mahoning County in 84 years.

Before announcing his bid for Senate, Vance proposed to end “this mail-in voting bonanza” by making Election Day a national holiday while making an appearance on Steve Bannon’s podcast “War Room.”

“I think we’ve got to investigate [the results…