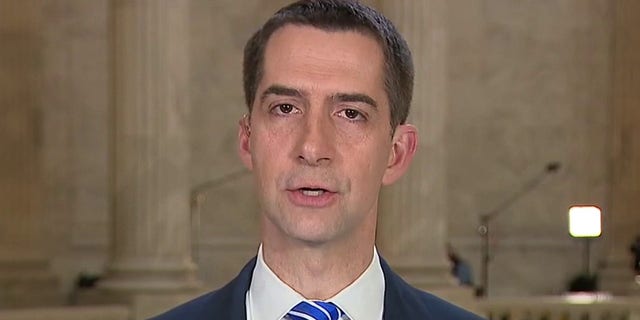 EXCLUSIVE: A group of Republican senators are introducing legislation Tuesday to protect federal government employees and their family members from having their home addresses made public.

The bill led by Sen. Tom Cotton, R-Ark., the “Public Servant Protection Act,” would make it illegal for an individual or online platform to publicly post the home addresses and phone numbers of government officials if the private information is not taken down within 48 hours of a written demand for removal.

“Judges and other government officials should not be subjected to angry protests and violent threats at home simply because they serve the public at work. Our bill will protect public servants and their families by allowing them to remove their home addresses from any public website,” Cotton told

The notified individual or online platform would then would be required to remove the private information and refrain from posting it again publicly for an additional four years. If it is violated, the victim could file a civil lawsuit against the perpetrator and seek a $1,000 fine.