Louisiana debates murder charge for women who get abortions 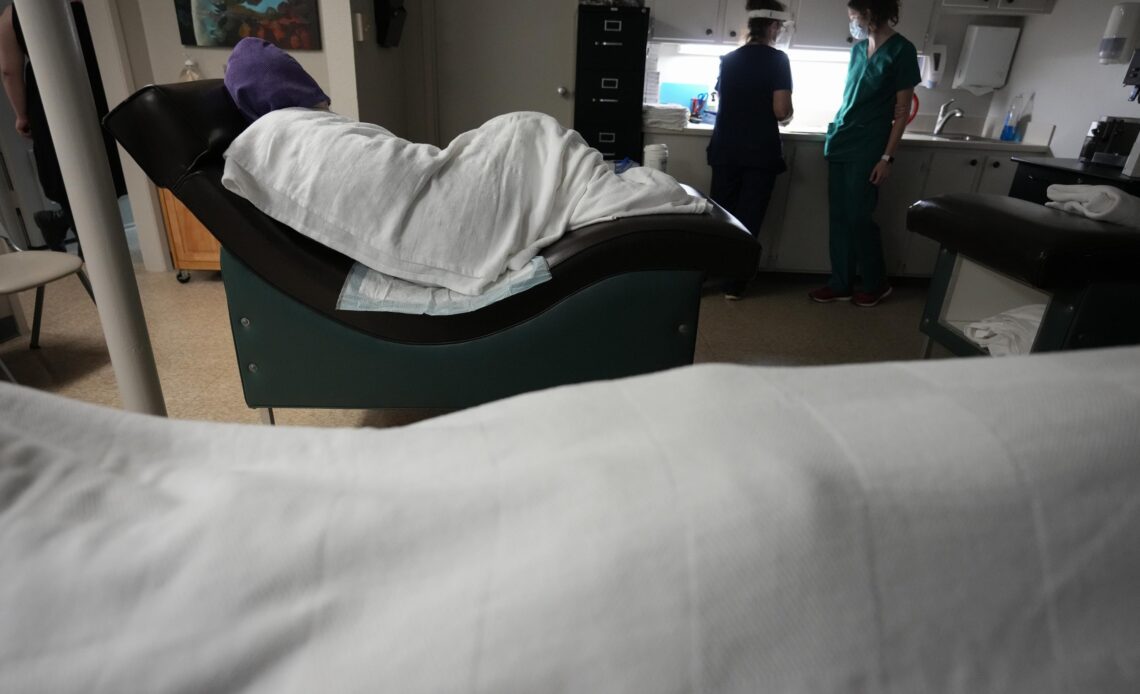 NEW ORLEANS — A bill scheduled for debate Thursday in the Louisiana House would make women who get abortions subject to criminal prosecution and prison — a position that has drawn opposition from Louisiana’s anti-abortion governor and groups including Louisiana Right to Life and the Louisiana Conference of Catholic Bishops.

Republican Rep. Danny McCormick is pushing the bill despite the crescendo of opposition from traditional supporters of abortion rights allies, for the moment, with some opponents of legal abortion.

“To suggest that a woman would be jailed for an abortion is simply absurd,” Gov. John Bel Edwards, a devout Catholic and a Democrat who has long broken with his party on the abortion issue, said in a news release Wednesday.

“Our longstanding policy is that abortion-vulnerable women should not be treated as criminals,” Louisiana Right to Life said in a statement.

McCormick disagrees, saying a woman who has an abortion should be in the same legal position as a woman who takes the life of a child after birth. “When I give equal protection to the unborn, that’s the possibility,” he said in a Wednesday evening phone interview.

McCormick’s bill has come under high scrutiny in light of last week’s leak of a draft of a U.S. Supreme Court opinion indicating the high court is preparing to overturn decisions upholding a constitutional right to abortion. But it was introduced in March, on the legal theory that it could end abortion regardless of what any court does.

In addition to rewriting homicide statutes to include abortion, it declares that any federal law, regulation or court ruling that allows abortion is void and that any judge who blocks enforcement…