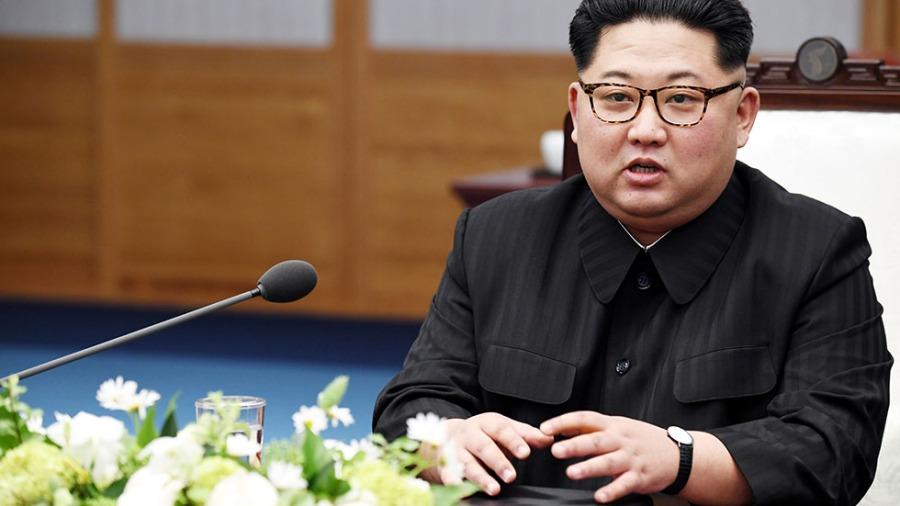 SEOUL, South Korea (AP) — North Korea imposed a nationwide lockdown Thursday to control its first acknowledged COVID-19 outbreak after holding for more than two years to a widely doubted claim of a perfect record keeping out the virus that has spread to nearly every place in the world.

The outbreak forced leader Kim Jong Un to wear a mask in public, likely for the first time since the start of the pandemic, but the scale of transmissions inside North Korea wasn’t immediately known. A failure to slow infections could have serious consequences because the country has a poor health care system and its 26 million people are believed to be mostly unvaccinated. Some experts say North Korea, by its rare admission of an outbreak, may be seeking outside aid.

However, hours after North Korea confirmed the outbreak, South Korea’s military said it detected the North had fired three suspected ballistic missiles toward the sea. It was its 16th round of missile launches this year, in brinkmanship aimed at forcing the United States to accept North Korea as a nuclear power and negotiate sanctions relief and other concessions from a position of strength.

The official Korean Central News Agency said tests of virus samples collected Sunday from an unspecified number of people with fevers in the capital, Pyongyang, confirmed they were infected with the omicron variant.

In response, Kim called at a ruling party Politburo meeting for a thorough lockdown of cities and counties and said workplaces should be isolated by units to block the virus from spreading. He urged health workers to step up disinfection efforts at workplaces and homes and mobilize reserve medical supplies.

Kim said it was crucial to control transmissions and eliminate the infection source as fast as possible, while also easing inconveniences to the public caused by the virus controls. He insisted the country will overcome the outbreak because its government and people are “united as one.”