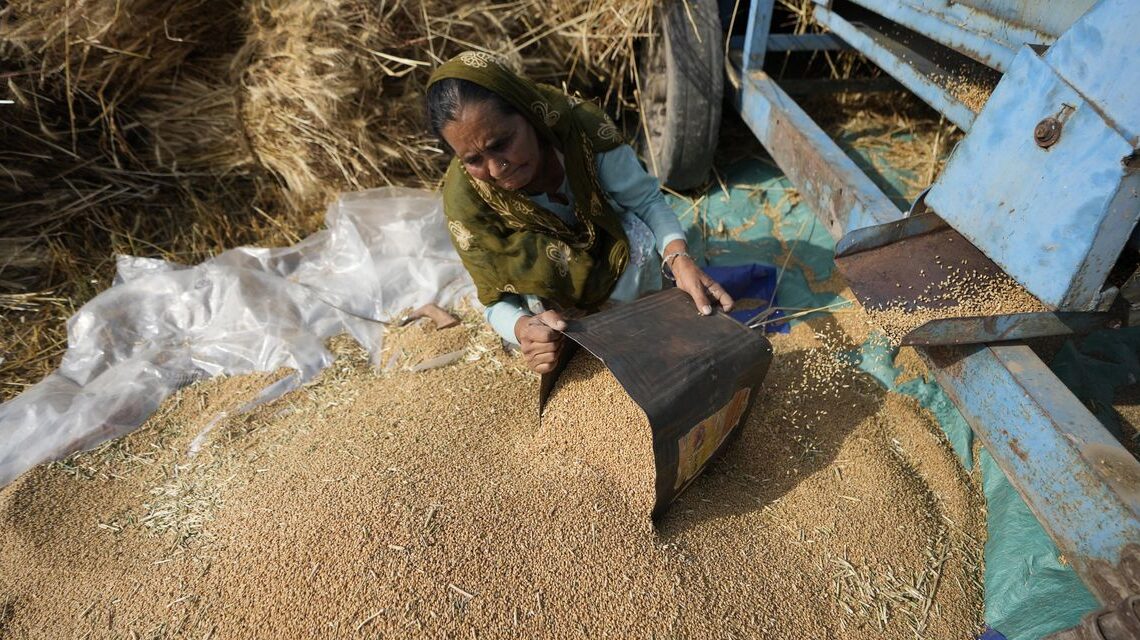 NEW DELHI—India said it would ban wheat exports, in a move that will add to global inflationary pressure and further strain global food supplies that have been disrupted by the war in Ukraine.

“The food security of India, neighboring and other vulnerable countries is at risk,” India’s Directorate General of Foreign Trade said in a notice on Friday explaining the ban.

Global buyers are depending on India—the world’s second-biggest producer of wheat—for supplies after shipments from the Black Sea region have dropped since the Russian invasion of Ukraine in late February. The United Nations has warned the world faces potential food shortages.

The disruptions due to the crisis have driven up the prices of wheat and other commodities globally. In April, India’s wheat prices hit their highest level since 2010. After five years of bumper crops, a searing heat wave and a lack of rain have reduced yields. Authorities say the rise in prices has led to hoarding by some wheat traders.

Last week, the Indian government lowered its wheat production estimate by 5.7% to 105 million metric tons for the crop year ending June. The government had earlier projected wheat production at a record of about 111 million tons, which would have made it the sixth season in a row to produce a surplus. India produced nearly 110 million tons of wheat in the previous crop year.

“It’s all due to early summer,” India’s food secretary,

India has sweltered through its hottest March and April in more than 100 years, causing a 6% loss to the yield, Mr. Pandey said, with top grain-producing states of Punjab, Haryana, Madhya Pradesh and Uttar Pradesh among the worst-affected.

India is a crucial supplier of wheat to its neighbors. Afghanistan recently received large consignments of wheat from India on humanitarian grounds. Bangladesh is another…