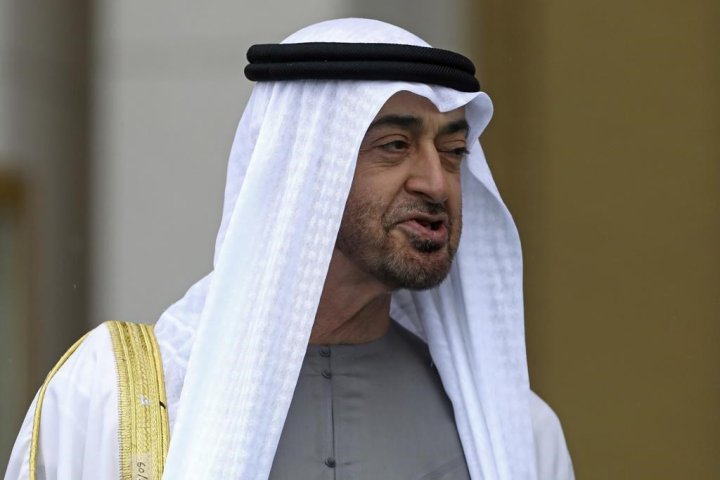 The ascension of Sheikh Mohammed, 61, had been expected after the death Friday of his half-brother and the UAE’s president, Sheikh Khalifa bin Zayed Al Nahyan, at the age of 73. The transition of power marks only the third time this U.S.-allied nation of seven sheikhdoms has selected a president since becoming an independent nation in 1971.

Under Sheikh Mohammed, who has been the nation’s de facto leader since Sheikh Khalifa suffered a stroke in 2014, the UAE had tried to project power militarily across the wider region as it joined a Saudi-led war in Yemen.

But since the lockdowns of the coronavirus pandemic, Sheikh Mohammed and the wider UAE has tried to recalibrate its approach by largely pulling out of the war and seeking diplomatic detentes with rivals. The UAE also diplomatically recognized Israel, which shares Sheikh Mohammed’s longstanding suspicion of Iran. However, ties to the U.S. have strained in recent years.

The state-run WAM news agency described the vote at Al-Mushrif Palace in Abu Dhabi as unanimous among the rulers of the country’s hereditarily ruled sheikhdoms, which includes the skyscraper-studded city of Dubai.