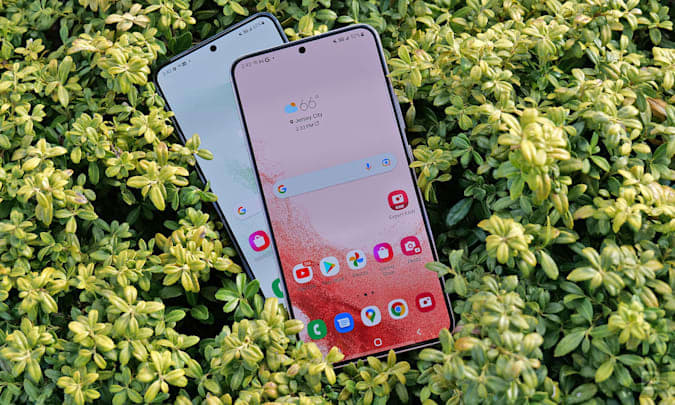 Google’s was disappointing if you were expecting a major Android upgrade that tackled deep-seated issues, at least based on the details shared so far. The company didn’t spend much time discussing Android 13, and most of the announced updates were known, minor or both. They were largely defined by media and privacy controls. The release as-is won’t be a revelation unless you’re a . While we might not have seen all of Android 13’s features just yet, and there are already some genuinely useful improvements (such as a the status quo will largely remain intact.

And that’s unfortunate. While Android is a very capable platform with some exceptional hardware to match, there’s no one device that nails every experience consistently well. Buy a powerful phone and you’ll probably be saddled with quirky software; get your dream Android variant and you may have to put up with mediocre cameras or chips. It’s time Google and manufacturers worked together to produce devices you could more easily recommend to others.

Software: Too much or not enough?

To be fair, Google is only partly responsible for the current state of affairs. The very beauty of Android is the potential for vendors to add their own spin — a uniformly Google-made experience would defeat the point.

The company still plays an important role, though, and it’s increasingly clear there’s more it can do. Use a or another phone with ‘pure’ and you’ll realize the stock OS, while visually cohesive and free of fluff, is still relatively barebones. You won’t get an advanced camera app, extensive media integration, special browser features or other clever tricks you often get with customized Android experiences. The polish isn’t always there, either — just . Apple had its share of dodgy updates in years past, but it appears to have ironed out the glitches that Google occasionally leaves in.

You can install apps, launchers and other utilities to flesh things…