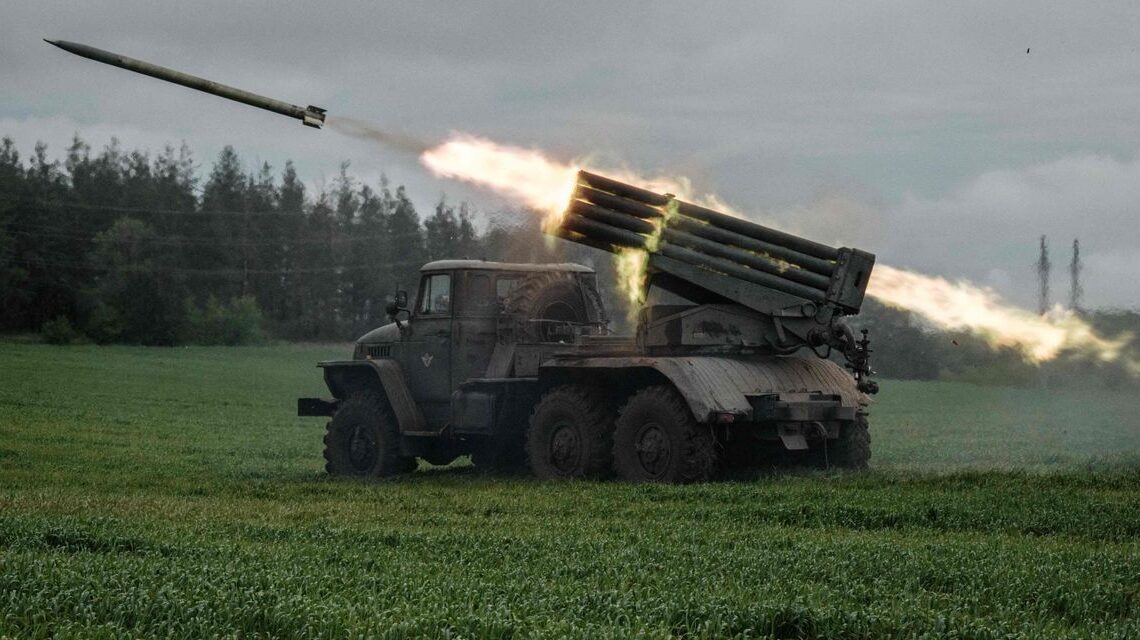 warned his Finnish counterpart that joining NATO would risk damaging relations with Moscow.

Notes on the News

Keep up with major developments in Ukraine, plus today’s headlines, news in context and good reads, free in your inbox every day.

According to the Kremlin, Mr. Putin told Finland’s President

in a phone call Saturday that ending its decadeslong nonaligned defense policy by joining the North Atlantic Treaty Organization would be a mistake for Helsinki. The Finnish leader initiated the call to explain to Mr. Putin how his invasion of Ukraine had altered the security environment, prompting Finland to seek NATO membership in the coming days.

“The conversation was direct and straightforward and was conducted without aggravations. Avoiding tension was considered important,” Mr. Niinistö said.

meanwhile, said that Moscow would need to take “adequate precautionary measures” if NATO were to deploy infrastructure for nuclear weapons near Russia’s borders, including in Finland.

As the war entered its 80th day, Russian offensive operations in Donbas remained largely stalled following the failure of Russia’s ambitious attempt to cross the Siverskyi Donets river and encircle the metropolitan area of Severodonetsk, the capital of…