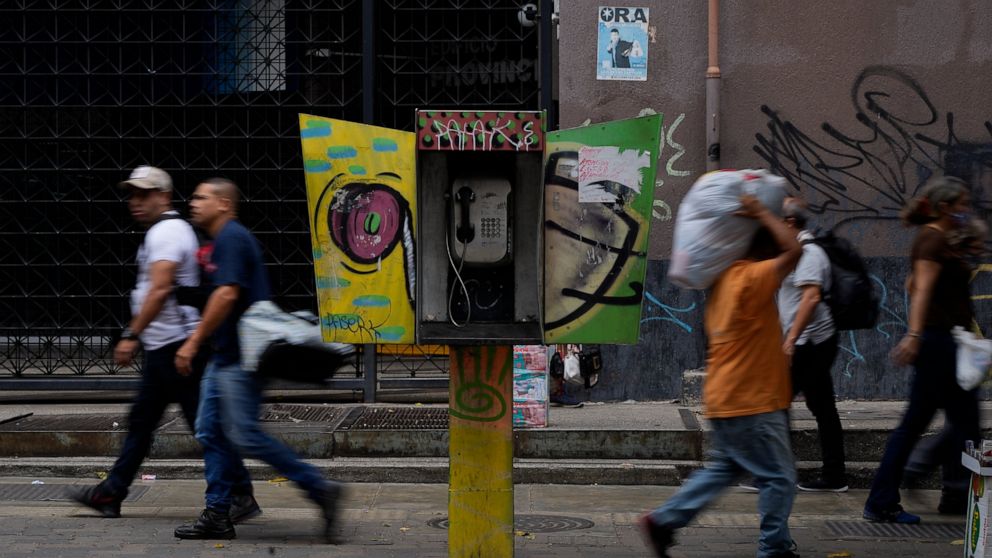 CARACAS, Venezuela — In a break from its socialist model, Venezuela’s government plans to open for private investment a number of state-owned companies in vital sectors as it seeks to address a need for capital for severely underinvested businesses. Scant details on the move are fueling doubts.

The government intends to sell between 5% and 10% of shares in various companies, some of which were nationalized by the late President Hugo Chávez in his bid to transform the South American country into a socialist state. But basic information for a public offering, including number of shares, stock price and the exchange in which a company will be listed, remain unclear ahead of the planned Monday sale.

Chávez’s successor, President Nicolás Maduro, this week said the sales would be geared “fundamentally” toward local investors but foreign money could also flow into the companies, including telephone and internet service provider CANTV, which the government nationalized in 2007 after buying Verizon’s stake.

“We need capital for the development of all public companies,” Maduro said during a televised event Wednesday. “We need technology. We need new markets, and we are going to move forward.”

Interest, however, may be limited to investors with ties to the government or those with an appetite for risk.

The country is still under economic sanctions imposed by the U.S. and other countries that prevent investors from being able to funnel money to Venezuela’s state-owned companies. And the percentages Maduro announced would not give private investors decision-making powers to undertake much-needed changes within the corporations.

Among the companies Maduro mentioned are CANTV and its subsidiary Movilnet, petrochemical producer Petroquimica de Venezuela and a conglomerate focused in the mining sector. Some shares of CANTV already trade on the Stock Exchange of Caracas, the country’s oldest exchange.

At the turn of the century, Chávez carried out a series of…