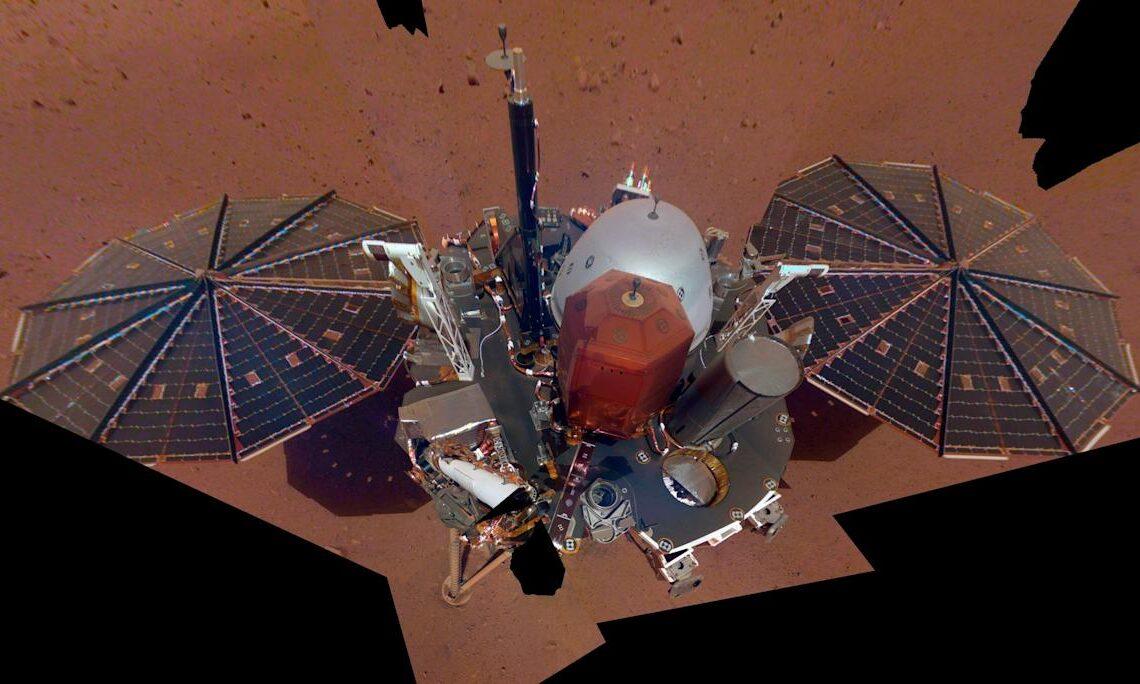 CAPE CANAVERAL, Fla. (AP) — A NASA spacecraft on Mars is headed for a dusty demise.

The Insight lander is losing power because of all the dust on its solar panels. NASA said Tuesday it will keep using the spacecraft’s seismometer to register marsquakes until the power peters out, likely in July. Then flight controllers will monitor InSight until the end of this year, before calling everything off.

“There really hasn’t been too much doom and gloom on the team. We’re really still focused on operating the spacecraft,” said Jet Propulsion Laboratory’s Bruce Banerdt, the principal scientist.

Since landing on Mars in 2018, InSight has detected more than 1,300 marsquakes; the biggest one, a magnitude 5, occurred two weeks ago.

It will be NASA’s second Mars lander lost to dust: A global dust storm took out Opportunity in 2018. In InSight’s case, it’s been a gradual gathering of dust, especially over the past year.

NASA’s two other functioning spacecraft on the Martian surface — rovers Curiosity and Perseverance — are still going strong thanks to nuclear power. The space agency may rethink solar power in the future for Mars, said planetary science director Lori Glaze, or at least experiment with new panel-clearing tech or aim for the less-stormy seasons.

InSight currently is generating one-tenth of the power from the sun that it did upon arrival. Deputy project manager Kathya Zamora Garcia said the lander initially had enough power to run an electric oven for one hour and 40 minutes; now it’s down to 10 minutes max.

The InSight team anticipated this much dust buildup, but hoped a gust wind of wind or dust devil might clean off the solar panels. That has yet to happen, despite several thousand whirlwinds coming close.

“None of them have quite hit us dead-on yet enough to blow the dust off the panels,” Banerdt told reporters.

Another science instrument, dubbed the mole, was supposed to burrow 16 feet (5 meters) underground to measure the internal temperature of…