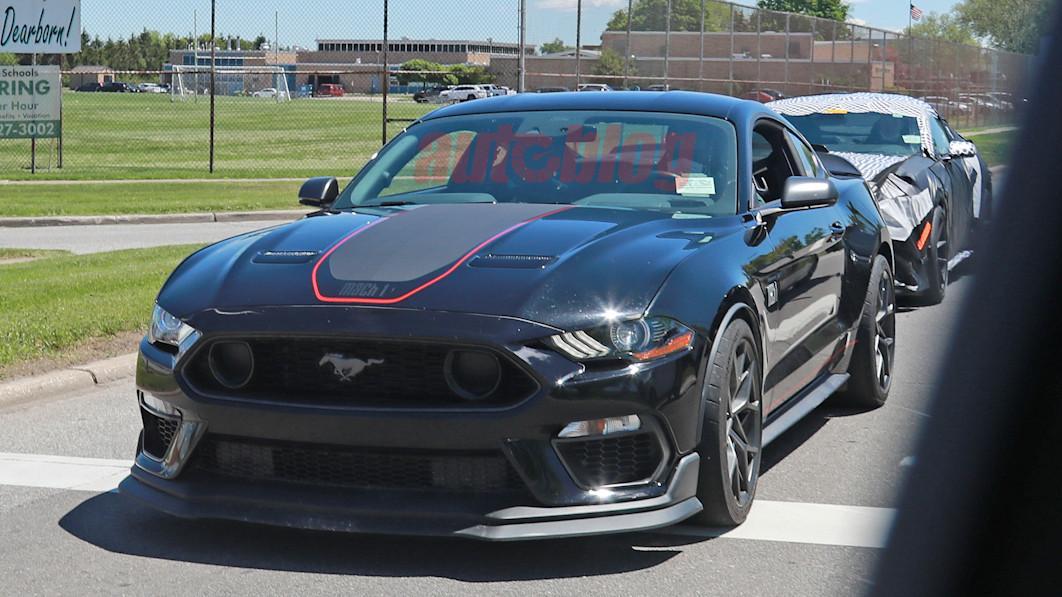 Ford is benchmarking its new 2024 Mustang against the 2021 Mach 1, at least that’s the case if these new spy photos are to be believed. This prototype wears the same wheels and tires as the Mach 1 running alongside it paired with its quad-exit exhaust that made its debut on the now-discontinued Shelby GT350.

While we can’t for-sure say that this prototype is packing a V8 rather than some sort of EcoBoost V6 or hybrid setup, but that exhaust lets us know that there’s certainly an ICE under the hood, and probably a powerful one. We’ve already seen some more basic Mustang prototypes rolling around on smaller wheel/tire combinations, making it easy to spot the differences. They’re pretty obvious: 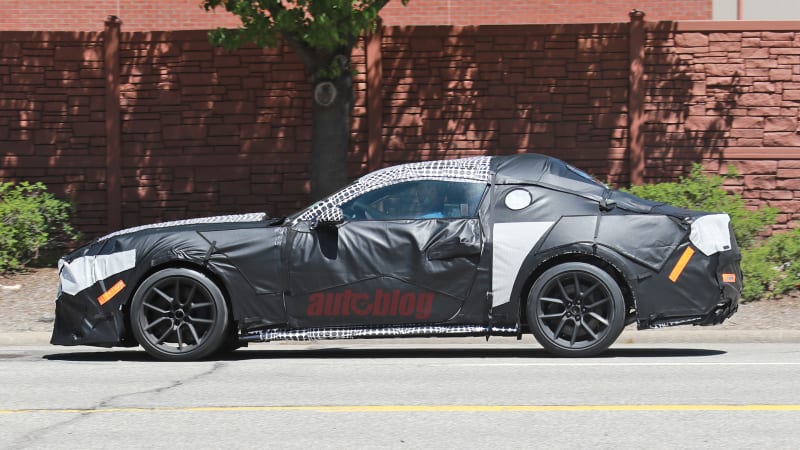 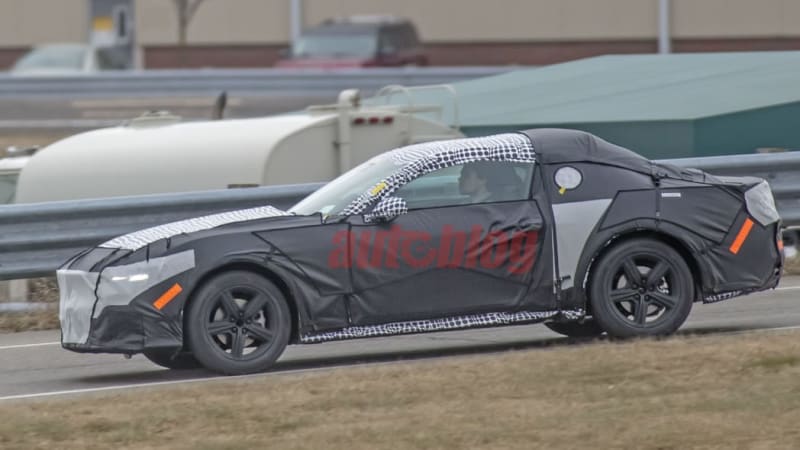 While it’s possible Ford is planning to come straight out of the gate with a Mach 1, Shelby GT350 or other similar range-topper, those typically start showing up a model year or two into the product cycle, after the standard Mustang and traditionally V8-powered GT have had their time in the sun. That leads us to believe that this is a GT model with all of the Performance Package bells and whistles, which already gets pretty close to Mach 1 levels of equipment. Given normal generational performance creep, a GT that performs as well as (or slightly better than) the outgoing Mach 1 would make sense.

Rumors suggest the 2024 Mustang will be shown early next year with a formal on-sale date lining up with the 60th anniversary of the original Mustang’s debut at the New York World’s Fair in 1964.