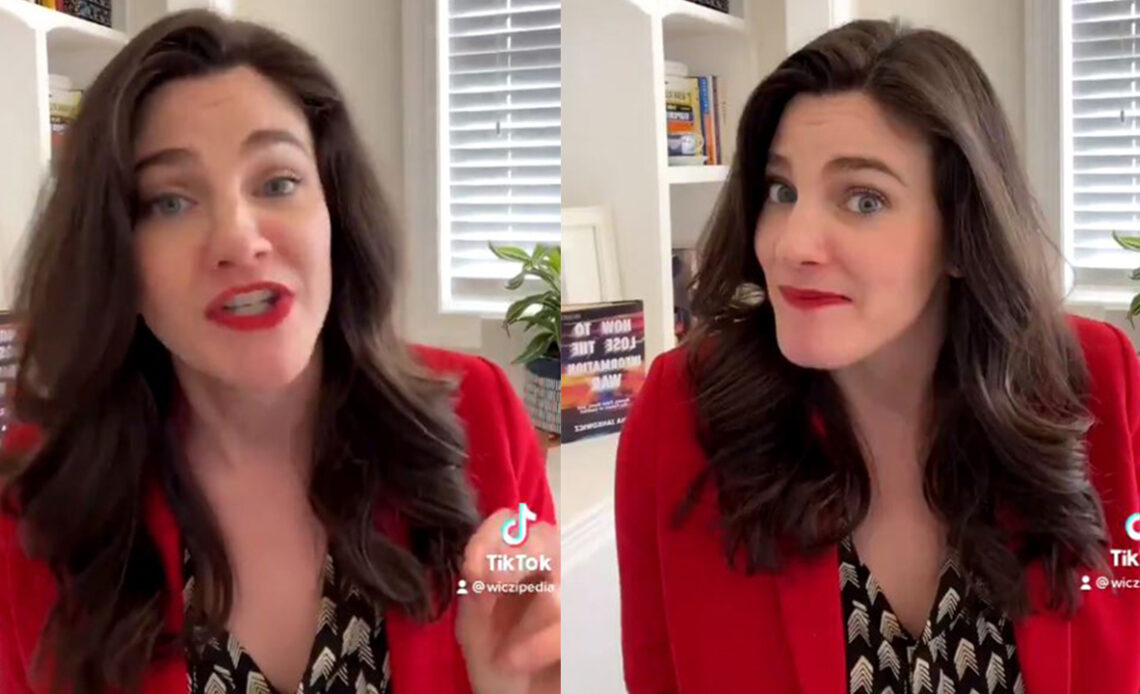 The Department of Homeland Security‘s Disinformation Governance Board is being put on hold weeks after its establishment was announced to the public, and board director Nina Jankowicz will resign, sources told The Associated Press.

According to the Washington Post, DHS made the decision on Monday, and that the following morning the board’s leader, Nina Jankowicz, had a resignation letter drafted.

Whether Jankowicz ultimately decides to leave DHS remains up in the air, the Post reported, as the department offered to let her stay, despite the agency suspending all groups that had been focusing on what the Biden administration refers to as “mis- dis- and mal-information,” or “MDM.”

In the meantime, DHS is defending Jankowicz against attacks from the right based on her past positions and social media posts, including casting doubt on the legitimacy of the New York Post’s reporting on Hunter Biden’s laptop before the 2020 election.

“Nina Jankowicz has been subjected to unjustified and vile personal attacks and physical threats,” a DHS spokesperson said in a statement to the Post. “In congressional hearings and in media interviews, the Secretary has repeatedly defended her as eminently qualified and underscored the importance of the Department’s disinformation work, and he will continue to do so.”

The White House sharply criticized the board’s opponents while insisting that there was nothing wrong with the board’s goals.

“These smears levelled by bad-faith, rightwing actors against a deeply qualified expert and against efforts to better combat human smuggling and domestic terrorism are disgusting, and the administration has forcefully spoken out against them repeatedly,” White House Deputy Press Secretary…