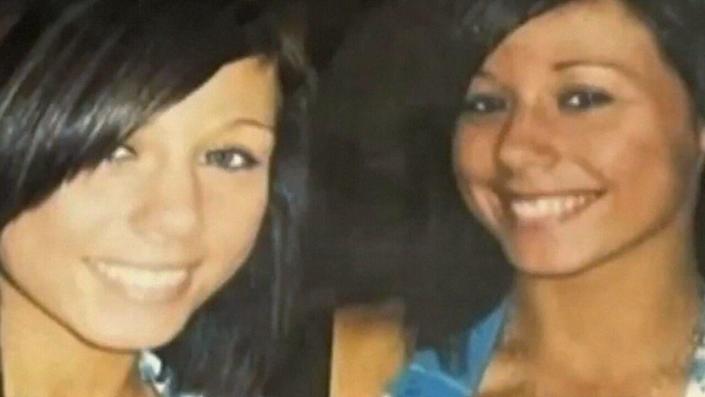 The mother of 17-year-old Brittanee Drexel, who disappeared more than a decade ago, is speaking exclusively to ABC News following the discovery of Brittanee’s remains.

“I’ve been waiting for this day for 13 years. Ever since the you know, the day Britney disappeared,” her mother, Dawn Drexel said.

Brittanee was in Myrtle Beach in 2009 on a spring break trip when she went missing. Detectives had been investigating the case for 13 years before having a major development while searching a wooded area in Georgetown County, South Carolina, last week. That was where Brittanee’s remains were found.

Authorities also arrested Raymond Moody, who was a person of interest in the case, and charged him with Drexel’s murder. Officials said he confessed to the crime and led detectives to Brittanee’s remains.

“She had her whole life ahead of her. And this monster took it away from her,” Dawn Drexel said. “I’m glad he’s behind bars so that he can’t hurt anyone else’s child.”

>> In the video at the top of the page, watch Dawn Drexel’s interview with ABC’s Eva Pilgrim.

(WATCH BELOW: SC authorities find remains of Brittanee Drexel, who disappeared in 2009; arrest made in case)