Conor Lamb’s Pennsylvania Senate campaign criticized as ‘one of the worst’: report 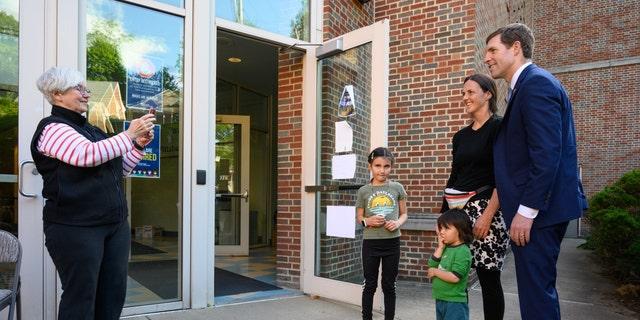 With the landslide victory of Pennsylvania Lt. Gov. John Fetterman over establishment darling Conor Lamb, many are looking to autopsy the failed campaign for insight.

Fetterman easily won the Democratic nomination for senator Tuesday in the fight to succeed retiring GOP Sen. Pat Toomey in a crucial battleground state. Fetterman’s wild success over Lamb is not a simple development to explain – not long ago many believed Lamb was thoroughly prepared to take the nomination. But as time went on, polling and voter outreach began to show Lamb’s campaign was not up to snuff. Now, commentators are saying there are lessons to be learned.

“It’s one of the worst campaigns I’ve ever seen run,” Democratic strategist Mike Mikus told McClatchy DC in a scathing breakdown of the campaign’s failure. “Strategically it’s been mind-boggling to watch this. They completely blew an opportunity.”

Conor Lamb, Democratic Senate candidate, takes a photo with a voter and her children, at a polling location in Pittsburgh, Pennsylvania, Tuesday, May 17, 2022. (Justin Merriman/Bloomberg via Getty Images)

“Conor should be the nominee and it’s the campaign’s fault,” Mikus added. 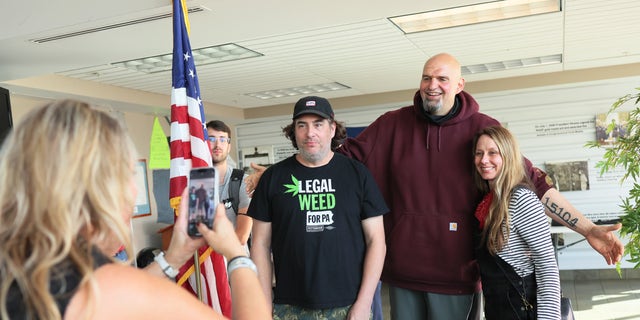 Many highlighted the slew of endorsements Lamb received compared to Fetterman. A semi-viral tweet from reporter Nathan McDermott compared Lamb and Fetterman’s endorsements and showed overwhelming support from the political establishment for Lamb.

In 2018, Biden campaigned with Lamb, likening the younger man to his beloved son Beau, who died of brain cancer. Lamb won a special election in a GOP-held district that year and was endorsed by the Philadelphia Inquirer as the more electable of the two…