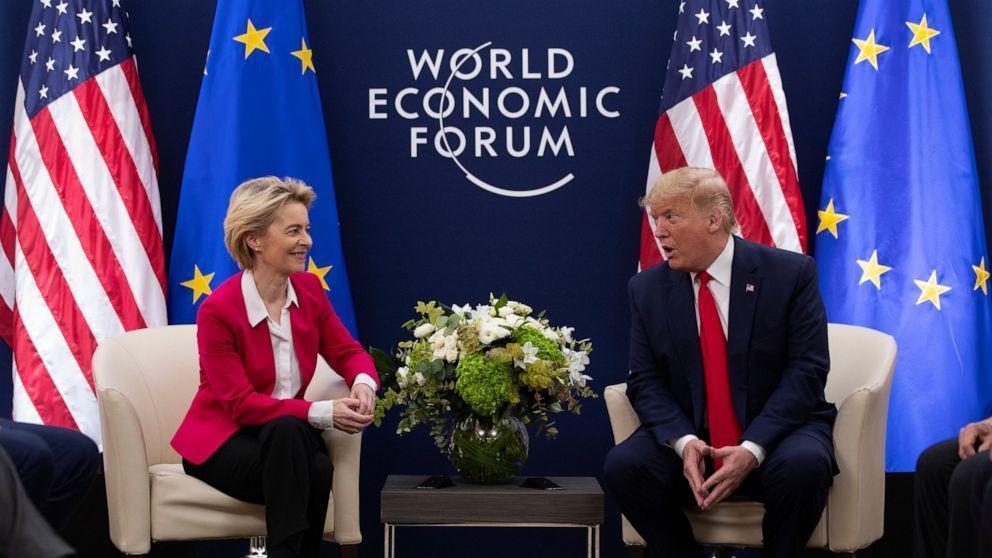 After a nearly 2-1/2-year hiatus, the Swiss town of Davos is set to again host global elites from business, government and activist groups for the World Economic Forum

GENEVA — After a nearly 2-1/2-year hiatus because of the coronavirus pandemic, the Swiss town of Davos is set to again host global elites from business, government and activist groups for the World Economic Forum.

Russia’s war in Ukraine and climate change worries are expected to be on many minds at the event starting Monday as concern over the pandemic ebbs.

Ukrainian President Volodymyr Zelenskyy plans to pipe in virtually. The biggest delegation of top Ukrainian government officials to leave the country since the war started are set to attend Davos in person, organizers said.

In the wake of Russia’s invasion of Ukraine, forum hosts invited no Russian officials or business leaders this year.

“I’m positive that that was the right decision,” forum president Borge Brende said during a news conference Wednesday. “We do hope, though, that Russia will follow a different path … in the years to come, to start to stick to the U.N. Charter and to their international obligations.”

Brende said more than 2,500 participants from business, civil society, media and government are expected to attend, including more than 50 heads of state and government.

Organizers of the meeting, which usually takes place in Davos each January, hope to catapult out of a pandemic that repeatedly thwarted their hope of holding the event. The last one took place in 2020 as the pandemic was emerging, and then-U.S. President Donald Trump attended.