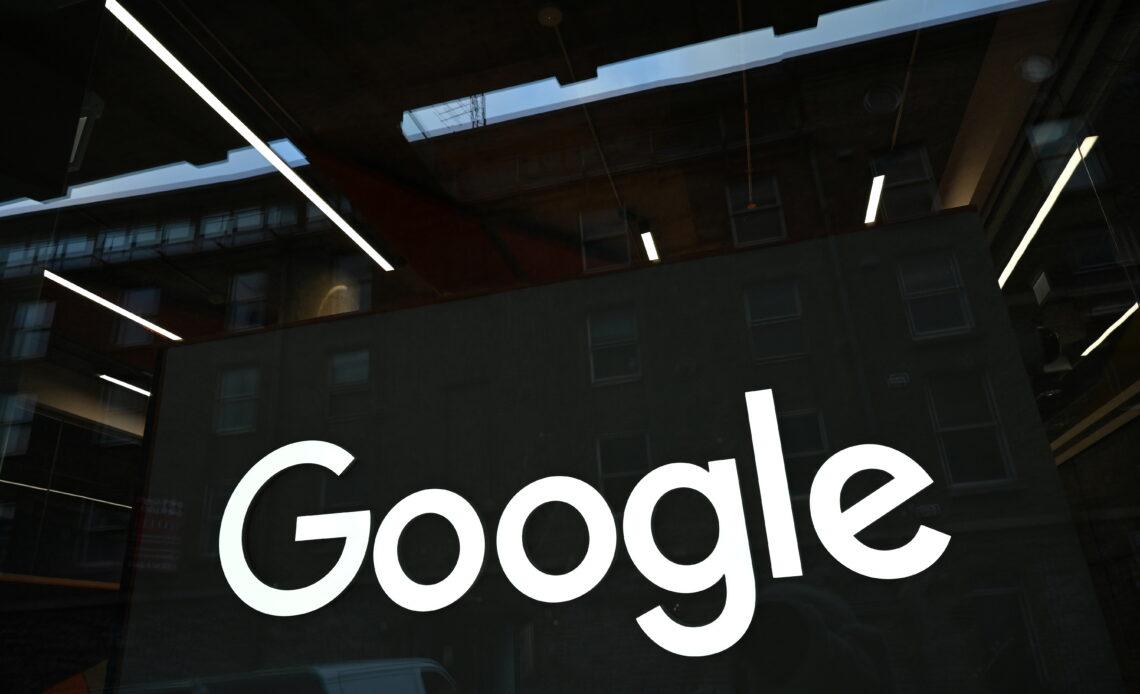 Google’s Russian division submitted a notice of intention to declare bankruptcy after officials seized its bank account. That “has made it untenable for our Russia office to function, including employing and paying Russia-based employees, paying suppliers and vendors, and meeting other financial obligations,” a Google spokesperson told Reuters.

Like many other companies, Google suspended most of its commercial activities in Russia following the country’s invasion of Ukraine in February. Despite that and the bankruptcy filing, it will continue to provide Russians with access to free services such as Search, YouTube, Gmail, Maps and Android for the time being.

In May last year, Russia fined Google around $82,000 for failing to delete thousands of pieces of content it deemed to be illegal. Authorities then fined the company approximately $98 million in December for similar reasons. That was estimated to be around 5.7 percent of Google’s 2021 turnover in Russia.

In recent months, telecoms regulator Roskomnadzor has been pressuring YouTube to lift restrictions on access to Russian media. A Russian TV channel reported last month that bailiffs seized around 1 billion rubles (approximately $15 million) from Google after it declined to restore the station’s access to its YouTube account.

While Russia has blocked many other platforms and services, including Google News, it doesn’t currently have plans to prevent users in the country from accessing YouTube. It said this week that residents would likely suffer as a result of such a move. Reuters reported that the streaming platform has around 90 million Russian users.

Russia’s minister for digital development also said that, despite testing its own, closed-off version of the internet, the country plans to stay connected to the global network.

All products recommended by Engadget are selected by our editorial team, independent of our parent company. Some of our stories include affiliate links. If you buy something through…