Homeland Security ‘pauses’ disinformation board three weeks after creating it 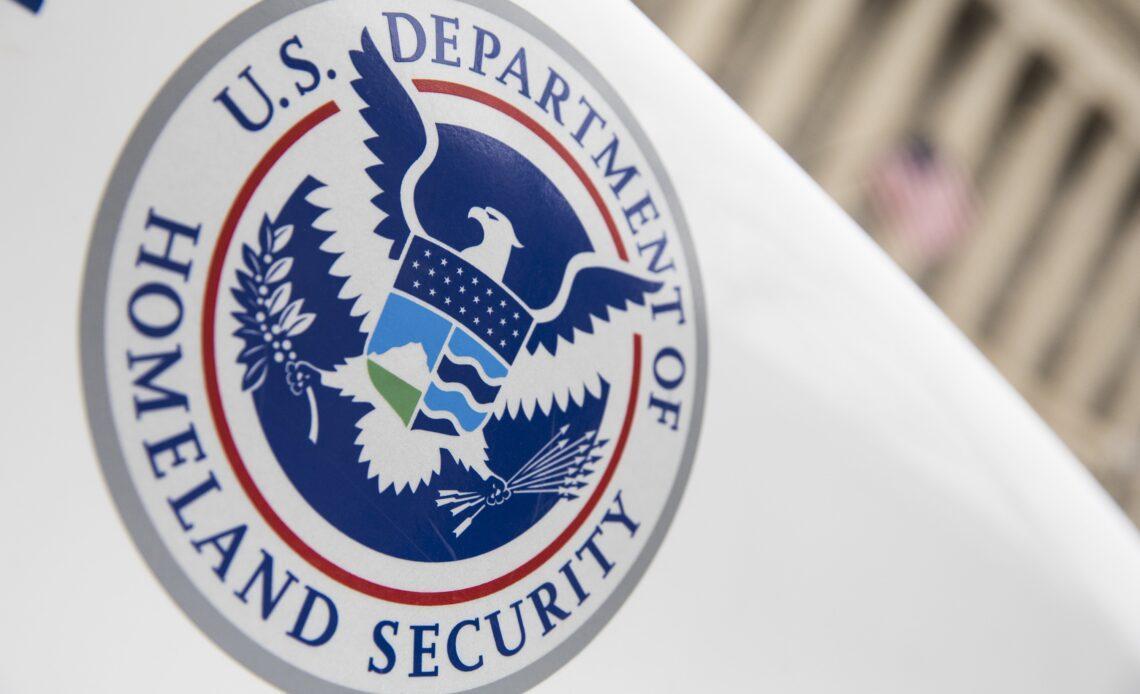 The Biden administration may be struggling in its efforts to fight security-related misinformation. The Washington Post sources claim the Department of Homeland Security has “paused” a Disinformation Governance Board just three weeks after its April 27th announcement. Officials reportedly decided to shut down the board May 16th, but that decision appears to be on hold after a last-minute effort to retain board leader Nina Jankowicz. She resigned from the board and the DHS today (May 18th).

While the leakers didn’t directly explain why the Disinformation Governance Board was frozen, they claim the White House neither had clear messaging nor a defense against misinformation and threats levelled against Jankowicz. The board was meant to examine approaches for fighting viral lies and had no power over content, but far-right influencers and outlets misrepresented it as a censorship tool and villainized Jankowicz. The campaigns led to harassment and threats against the board leader — in other words, the board was the victim of the very sort of attack it was supposed to prevent.

We’ve asked the DHS for comment. In a statement to the Post, the department said the board’s role had been “grossly mischaracterized” and that Jankowicz had been targeted by “unjustified and vile personal attacks and threats.” Previously, Homeland Security Secretary Alejandro Mayorkas and White House press secretary Jen Psaki have respectively tried to clarify the board’s objectives and debunk falsehoods with little effect.

There is a chance the board could survive depending on a Homeland Security Advisory Council review. If the reports are true, though, the US government may have to rethink its anti-disinformation efforts if they’re going to survive both criticism and internal scrutiny.