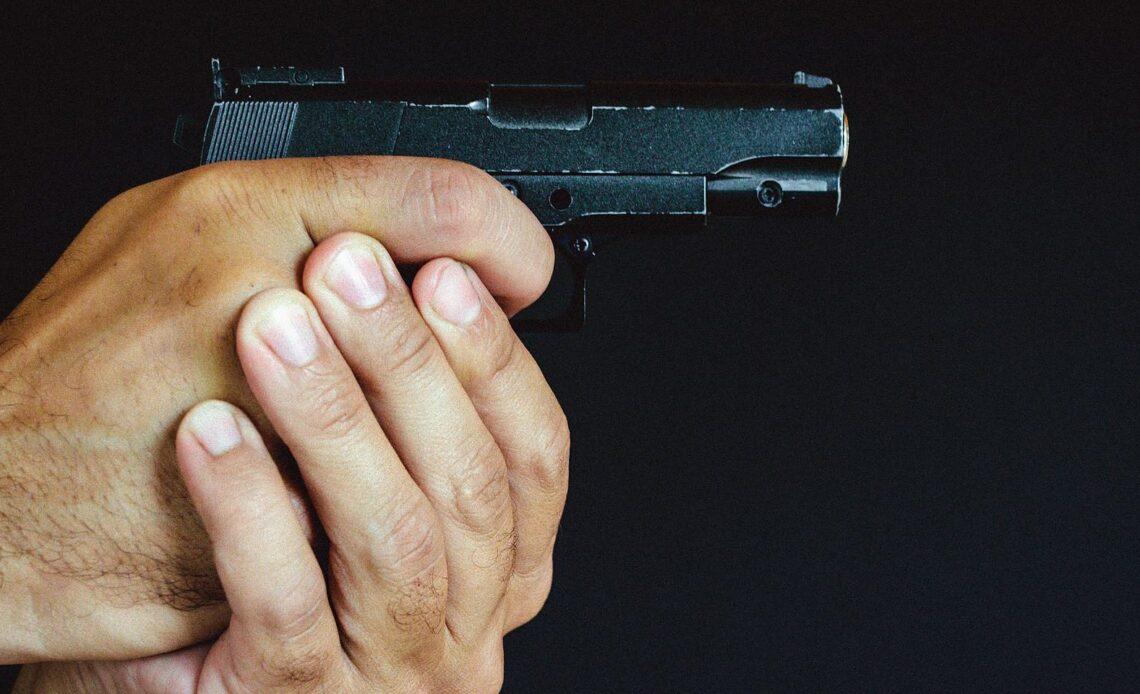 After a weekend where Canadians watched as eight U.S. cities fell victim to gun violence, with ABC News reporting at least 65 people were shot over a 72-hour period from May 13 to May 15, the Canadian government is introducing new gun control laws.

The new legislation will, according to the feds, “better regulate sales and transfers of non-restricted firearms.” The new laws took effect Wednesday, May 18.

In a May 11 news release, Minister of Public Safety Marco Mendicino announced that “individuals and businesses transferring or selling a non-restricted firearm will need to confirm the recipient’s identity and check the validity of their firearms license with the Registrar of Firearms prior to completing the transfer.”

“We are taking action to keep Canadians safe from gun violence,” Mendicino said in a statement. “[These] regulations will help ensure that firearms do not end up in the wrong hands, assist police in tracing guns used in crime, and are part of the broader strategy to keep communities safe.”

The release also pointed to other federal government efforts related to gun control, from “banning assault-style firearms to strengthening protections at [Canada’s] borders.”

Additionally, the new gun control provisions would require gun sellers to “retain sales and inventory records related to non-restricted firearms, as was the case until 2005.”

“The new rule will help prevent people who are not allowed to have a firearm from getting one,” the release reads.

“The records will be held by businesses — not government — and the police will need reasonable grounds to get access to them, often with judicial authorization,” the release continued.

From the anti-feminist mass shooting at École Polytechnique in 1989 to the 2020 mass shooting in Portapique, N.S., firearms have…