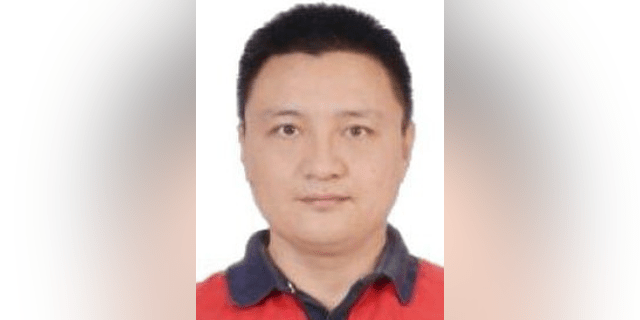 Prosecutors say New York resident Shujun Wang, 73, worked with four members of China’s Ministry of State Security (MSS), reporting to them about members of a pro-democracy group that he started in Queens.

The indictment alleges that Wang acted as an agent of the People’s Republic of China from at least 2005 until March 16, 2022, under MSS control, and “used his position … within the Chinese diaspora community in the New York metropolitan area to collect information about Chinese dissidents, human rights leaders and democracy advocates in the United States and elsewhere and to pass that information to the PRC govemment[.]” 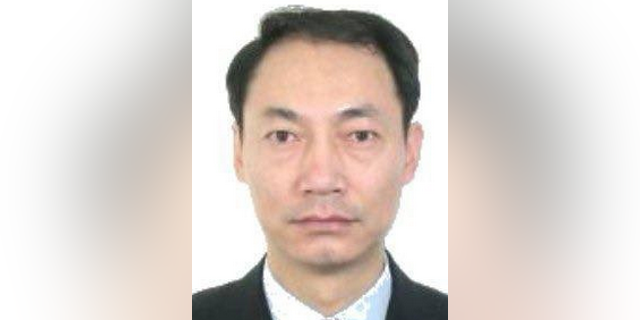 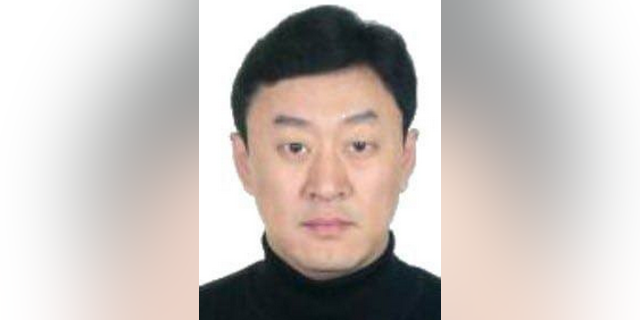 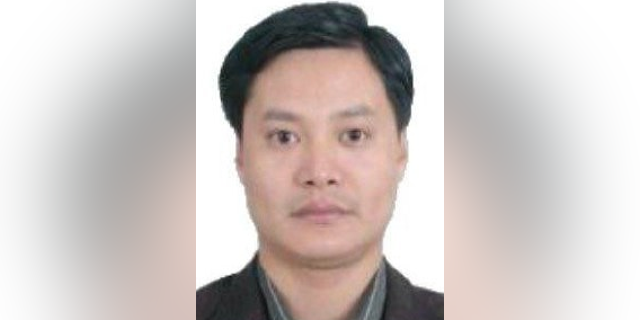 “We will not tolerate efforts by the PRC or any authoritarian government to export repressive measures to our country,” Assistant Attorney General for the DOJ’s National Security Division Matthew Olsen said in a statement. “These charges demonstrate the Justice…