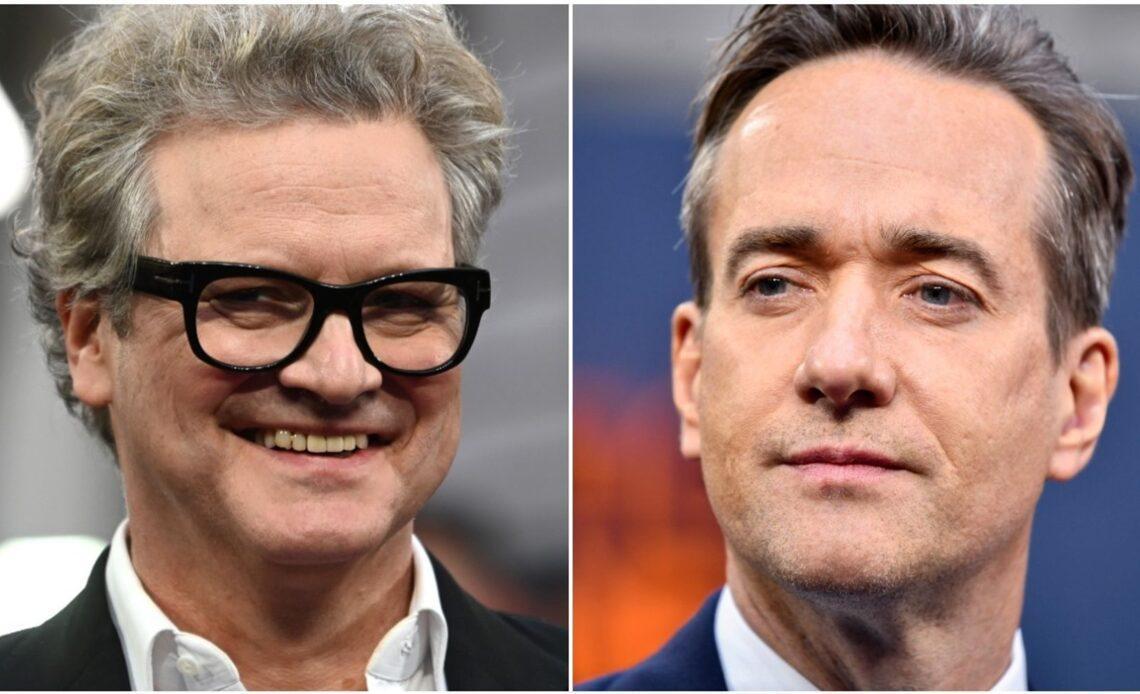 It is a truth universally acknowledged that every single fan of Jane Austen’s classic novel “Pride and Prejudice” has an opinion on which screen adaptation is superior ― the 1995 miniseries or the 2005 movie.

For some, that opinion boils down to which leading man was more convincing as the brooding, awkward Mr. Fitzwilliam Darcy: Colin Firth in 1995 or Matthew Macfadyen a decade later.

While the debate may never be fully settled, Firth has weighed in with his most ardent opinion on the matter. He told Vanity Fair via email that he “finally understood the character!” after seeing Macfadyen’s performance opposite Keira Knightley.

“I had to write a fan letter,” Firth said. “Definitely my favourite Darcy.”

The two former Darcys are costars in the upcoming World War II drama “Operation Mincemeat,” and their press tour has been a mutual compliment-fest.