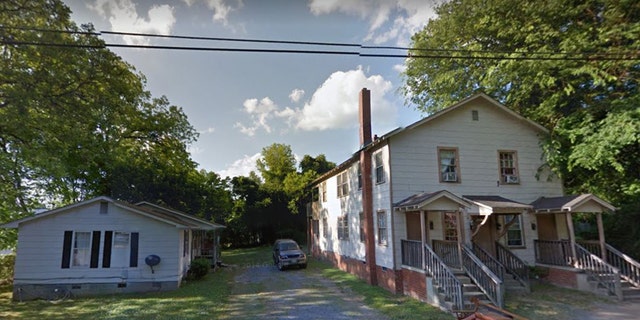 A North Carolina father and his four-month-old son were killed in a Sunday night shooting, according to police.

Police said both had died of gunshot wounds. No suspects have been arrested.

“This is a very difficult time for our community and our officers in the face of this senseless act of violence,” MPD Chief Bryan Gilliard said in a statement.

“We are committed to bringing the perpetrator of this crime to justice. If anyone has any information, please come forward. We need people in the community to help us in this process.”

No further details were released. An investigation is ongoing.

Anyone with information about the shooting is being asked to call the Monroe Police Department at 704-282-4700 or Union County Crime Stoppers at 704-283-5600. A cash reward of up to $5,000 is available for information leading to an arrest.