Future of emergency contraception in US complicated by misinformation 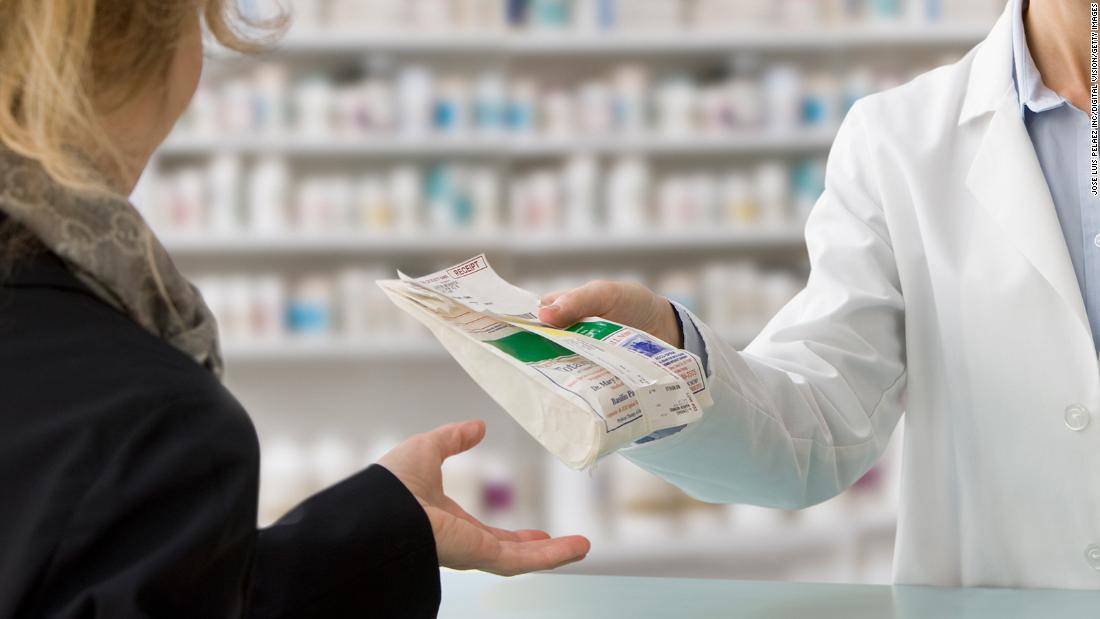 At a moment when half of US states stand poised to outlaw or sharply curtail abortion services, the last-ditch pill for women aiming to stave off an unwanted pregnancy rests in the unlikely stewardship of two private equity firms whose varied investment portfolios include Italian foods, vineyard management and children’s cough medicine.

Foundation Consumer Healthcare, the company owned by Kelso and Juggernaut that sells Plan B, has managed to aggressively market the product while staying under the radar of anti-abortion activists and Republican lawmakers who vilify it as another form of abortion.

But the company’s stewardship — and women’s continued access to Plan B — have become matters of urgent concern as the religious belief that life begins before a fertilized egg implants in the uterus gains currency as a legitimate legal standard among Republican lawmakers in state capitals and in Congress. If the Supreme Court cements a leaked draft decision to overturn Roe v. Wade without explicitly deferring to the medical standard of when a pregnancy begins — which is after implantation — Republican-controlled legislatures could declare Plan B and intrauterine devices, or IUDs, to be abortifacients.

States that enact legislation to confer “personhood rights” to fertilized eggs, embryos and fetuses would open a new frontier in laws that dictate the options available for women who are pregnant and those who seek not to become pregnant. The states considering such a move include Alabama, Missouri and Kansas.

Complicating that political battle, women’s health advocates say, is that Foundation Consumer Healthcare and the FDA have failed to correct outdated wording on the product’s label that has led to rampant misinformation about how Plan B works.

The language in question, stated as part of Plan B’s “drug facts,” warns that the pill could prevent “attachment of a fertilized egg to the uterus.” But numerous studies have shown that is not the mechanism of action for Plan B, a hormonal medication that delays ovulation and can prevent sperm from fertilizing an egg. Research also shows Plan B does not harm an existing pregnancy, according to the American College of Obstetricians and Gynecologists.

That packaging language has been cited, nonetheless, to justify regulations in at least nine states that exclude Plan B from government family planning programs and contraception coverage mandates or that allow pharmacists to refuse to sell Plan B on moral grounds.