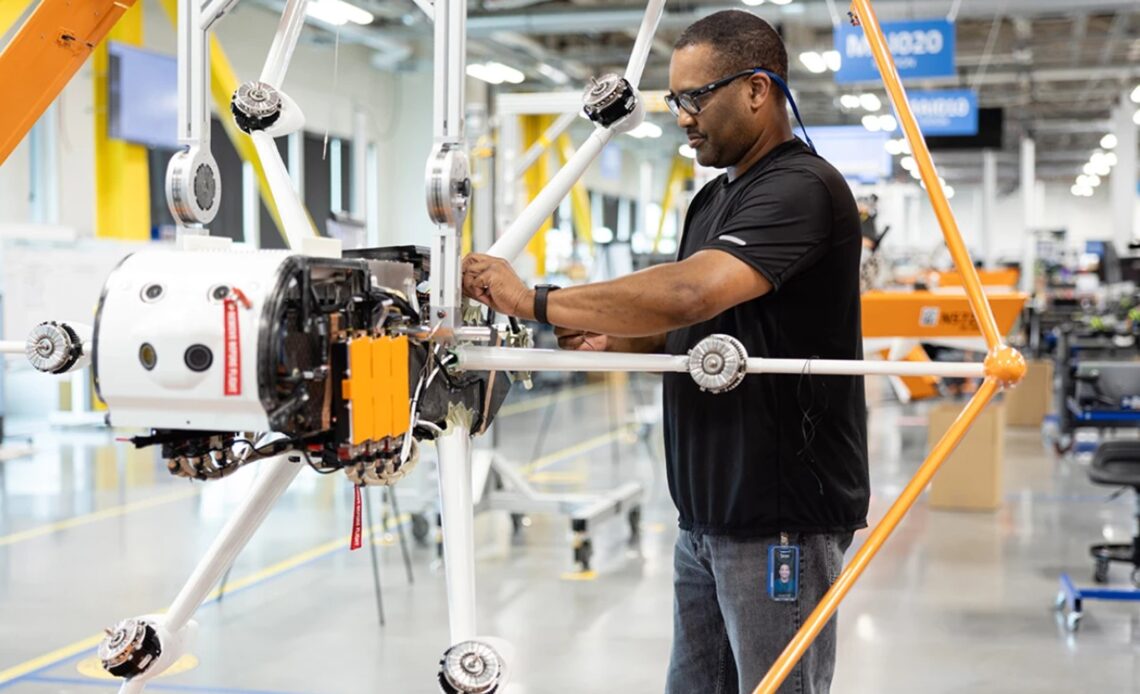 In 2013, Amazon CEO Jeff Bezos said  the company was working on 30-minute drone deliveries. At the time, Bezos said the service wouldn’t launch until 2015 at the very earliest. Now, nearly a decade later after that first reveal, Amazon says its Prime Air service is nearly ready.

Starting later this year, the company will begin making drone deliveries in Lockeford, California. The pilot program will see the company’s UAVs carry “thousands” of different items directly to the backyards of Amazon customers in the area. “Their feedback about Prime Air, with drones delivering packages in their backyards, will help us create a service that will safely scale to meet the needs of customers everywhere,” Amazon said.

Before the pilot can get underway, Amazon still needs to secure from the Federal Aviation Administration. On that front, the company is playing catchup with competitors which announced recent expansions to their respective pilots. Amazon also hasn’t said what products it will offer through the service. It’s likely to share those details soon.

According to Amazon, part of the reason it has taken it so long to get Prime Air to this point is the more complex drone service it wants to build. The company notes it has spent much of the last decade developing an “industry-leading” navigation system that will allow its drones to avoid both static and moving objects. Developing that system hasn’t been without its challenges. In 2021, for instance, five of the company’s drones crashed over a four-month period. But today’s announcement would indicate Amazon is confident enough in the system to begin using it out in the real world.