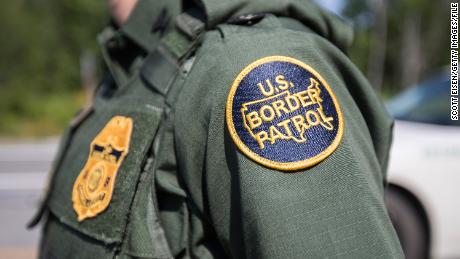 The warnings from dissenting liberal justices battling the conservative supermajority have become overt. Justice Sonia Sotomayor referred last Wednesday to “a restless and newly constituted Court” that “sees fit … to foreclose remedies in yet more cases” in a decision limiting civil lawsuits against federal agents who violate constitutional rights.

A week earlier, the three on the left described a decision staunching certain claims of ineffective trial counsel in capital case as “perverse” and “illogical.”

Conservative justices, for their part, have aired their grievances in public settings. Clarence Thomas spoke in May of the “distrust” among the justices, and Samuel Alito recalled the past wound of an “indefensible” opinion.

Meanwhile, their three dozen law clerks, the workhorses of the building, are beleaguered by an investigation into a leaked early copy of the opinion in an abortion rights case to Politico. As CNN reported earlier this month, court officials required law clerks to sign affidavits and are taking steps toward obtaining their cell phone data.

Some law clerks have sought outside legal advice as they navigate under new clouds of suspicion in what is already the tensest time of the year. Justices are making the final revisions on cases likely to roll back a half century of women’s abortion rights, limit states’ ability to enact firearms restrictions, and require increased public funding of religious schools.

“Democracy seems more threatened than at any time since the Civil War,” said Michael Klarman, a Harvard professor of American legal history. He compared the current Supreme Court moment to earlier perilous times.

“The two obvious analogies that come to mind are Dred Scott, which was a time when the country was exploding … and there was tremendous internal controversy” at the court. (The 1857 Dred Scott decision said slaves were not citizens.) “The other,” Klarman said, “would be the 1930s, when the court was striking down a lot of New Deal legislation and Roosevelt was talking about court packing.”

President Franklin D. Roosevelt abandoned his proposal to expand the number of seats on the court as the justices’ views shifted and the majority upheld his initiatives for jobs, improved labor conditions, and other programs to overcome the Great Depression.

Underscoring this exceptional time in…