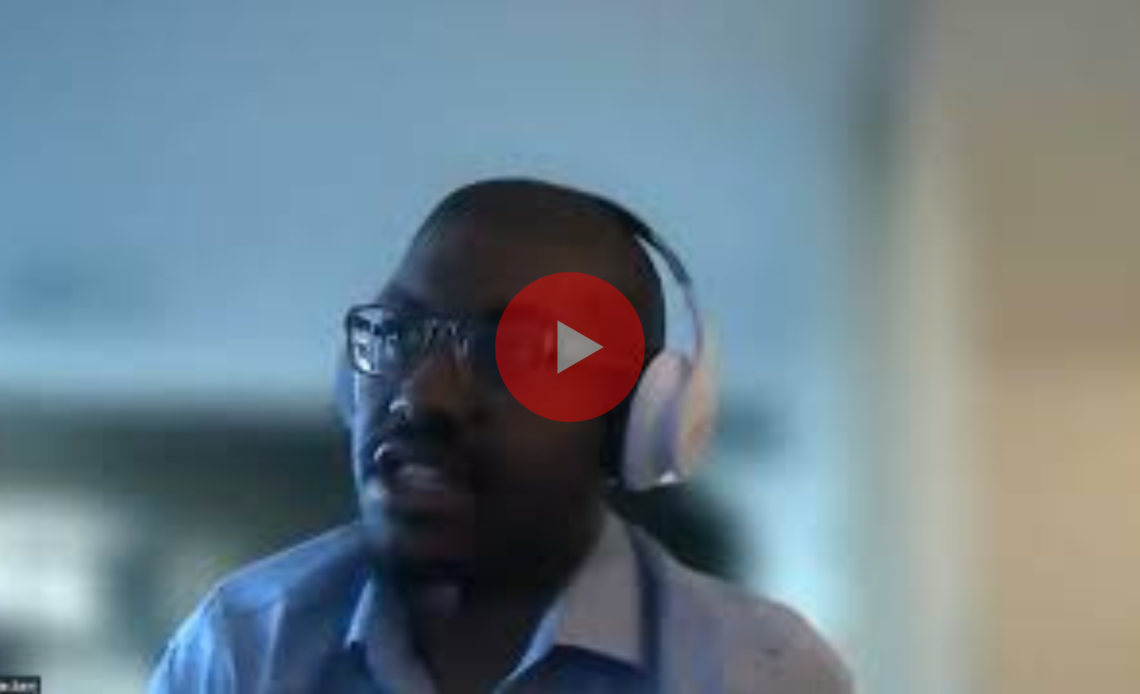 Special guest Chuka Ejeckam argues part of why the recent Ontario election had a record-breaking low voter turnout is partly due to increasing alienation of the political system.

This is a clip from our recent live political panel, Off the Hill: Hot summer in the West. During this panel, our special guests dissected Canadian politics in a time of turbulent leadership. Considering the departure of the (disgraced) premier in Alberta and the federal conservative leadership race becoming increasingly vitriolic, our expert panelists offered analysis into what we could expect to see unfold in Alberta and Ottawa’s political scenes.

Chuka Ejeckam is a writer and policy researcher, and works in the labour movement in British Columbia. The son of Igbo immigrants to Canada, Chuka grew up in Winnipeg, Manitoba. His work focuses…
More by Chuka Ejeckam