Katelina Eccleston Is Giving Black Latinas In Reggaeton Their Flowers 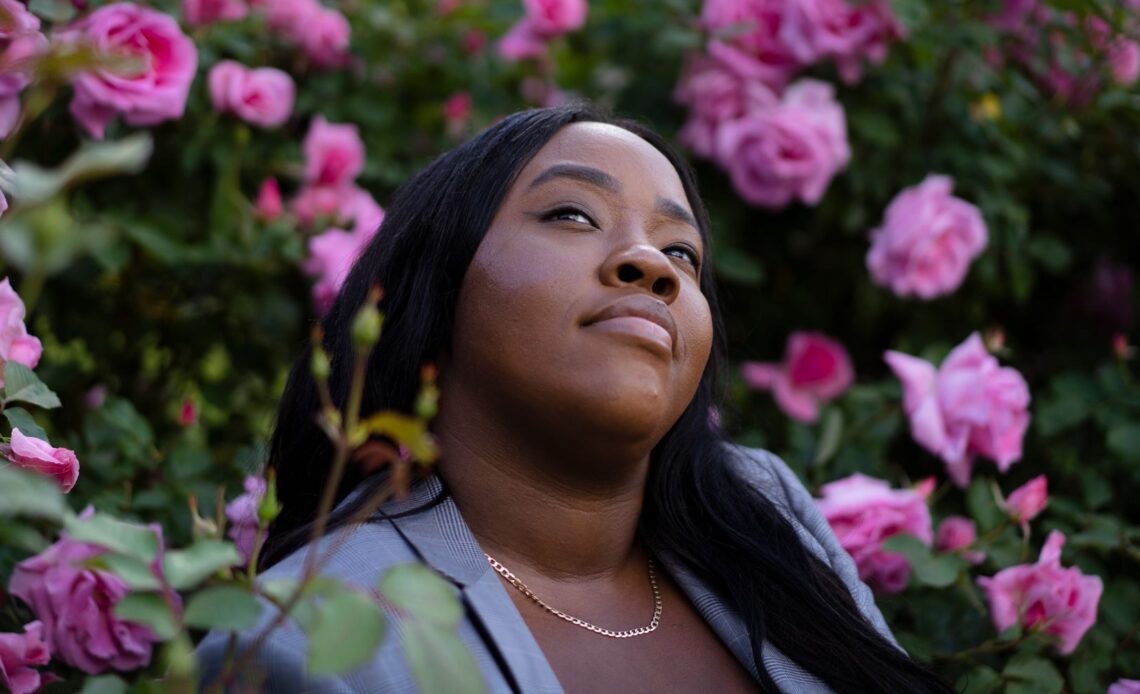 This profile is part of our Culture Shifters series, which highlights people who are changing the way we think about the world around us. Read about film archivist Maya Cade, internet star Keyon Elkins, rapper Latashá, filmmaker Alika Tengan and artist Kay Rufai.

“I have home videos [of me] dancing to El General at 3 years old in a puffy yellow dress and black shoes,” Eccleston said, referring to the legendary Panamanian reggaeton artist. “I was born into listening to reggae en español and reggaeton by El General.”

Raised by Panamanian parents in Boston, Eccleston is a proud Black Latina. That pride in her heritage and love for reggaeton inspired Eccleston to give Afro-Latinas the spotlight they deserve.

The historian and artist is the founder of Reggaeton Con La Gata, the first femme brand and platform dedicated to the intersectional analysis and history of reggaeton. In addition to its biweekly newsletter, the brand’s official Twitter account @ReggaetonXGata spotlights Black Latinas in Reggaeton — such as La Zista, Glory “La Gata Gangster,” Amara La Negra, and more — through curated playlists, roundups of music industry news and conversations between Eccleston, artists and music experts.

Created in Eccleston’s college dorm room, Reggaeton Con La Gata has been featured in Harper’s Bazaar, Remezcla, NPR and other outlets. She’s given guest lectures at Harvard University and produced the Spotify podcast “Loud: the History of Reggaeton.” Eccleston is a lead researcher on MTV and Paramount’s forthcoming show “De La Calle.” The docuseries is hosted by Nick Barili and explores the “evolution of Urbano music and cultures that ignited the musical revolution of Hip Hop, Reggaeton, Bachata, Latin trap, Cumbia, and other sounds,” according to Deadline.

Eccelston’s musical acumen and upbringing is shaped by a fusion of cultures. She spent her Sundays in an African American Baptist church, where she learned how to play the piano. She attended West Indian Carnival and Dominican parties where the sound of bachata beats reverberated through the walls.

“I feel like throughout all of that, one thing that has always mattered to me was the music,” Eccleston said. At age 11 or 12, she remembers making the conscious decision to “choose reggaeton.” However, listening to the genre was initially off-limits for Eccleston, whose mother categorized reggaeton in the same…