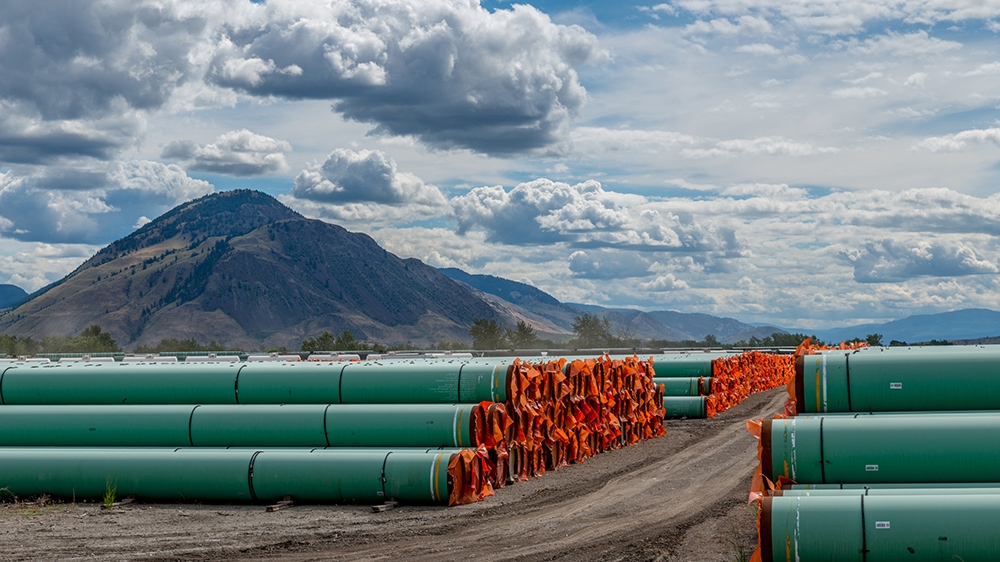 Canada’s contentious Trans Mountain pipeline is no longer profitable, a parliamentary budget watchdog has found, as the expansion project on the country’s west coast has faced years of delays, skyrocketing costs, and opposition from local communities.

In a report on Wednesday, the Office of the Parliamentary Budget Officer said the Canadian government’s 2018 decision “to acquire, expand, operate, and eventually divest of the Trans Mountain assets will result in a net loss for the federal government”.

“Trans Mountain no longer continues to be a profitable undertaking,” it said.

The report also estimated the costs that Canada could incur should construction be halted and the Trans Mountain expansion be cancelled indefinitely, saying Ottawa could be forced to write off $11.1bn ($14.4bn Canadian) in assets.

The Trans Mountain expansion project has been troubled from the start, as environmentalists and Indigenous communities along the pipeline’s route raised alarm at the harmful effects they said it would have on the environment and their way of life.

Despite legal challenges seeking to stop the plan from moving forward, Prime Minister Justin Trudeau defended the project, insisting that it will create jobs and generate funds that can be used to help Canada transition towards greener energy.

Trudeau’s government announced in 2018 that it was acquiring the expansion from its then-owner Kinder Morgan for $3.5bn ($4.5bn Canadian). The project was then approved in 2019, and construction is continuing.

Adrienne Vaupshas, a spokeswoman for Deputy Prime Minister Chrystia Freeland, told the AFP news agency on Wednesday that the project is “in the national interest and will make Canada and the Canadian economy more sovereign and more resilient”.

She cited independent analyses from BMO Capital Markets and TD Securities that concluded the project remains commercially viable at the higher costs.

The pipeline’s sale, Vaupshas added, will only proceed after further consultations with Indigenous groups and the risks associated with it are reduced.

The expansion would nearly triple the capacity of the pipeline, which has been in operation since the early 1950s, to allow it to ship as many as 890,000 barrels of oil per day from the Alberta tar sands to the coast of British Columbia for export overseas.