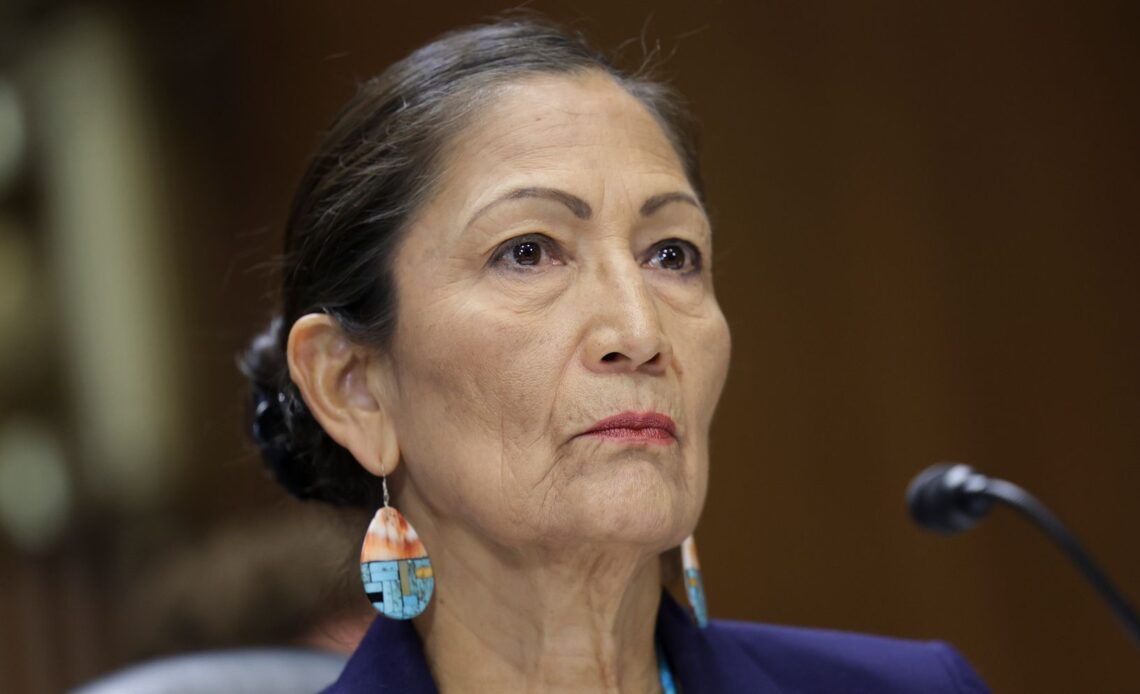 “The consequences of federal Indian boarding school policies — including the intergenerational trauma caused by forced family separation and cultural eradication—were inflicted on generations of children as young as 4 years old and are heartbreaking,” Haaland told the Senate Committee on Indian Affairs, which held a hearing to review a first-of-its-kind investigative report from the Interior Department that examines how, exactly, the government set up its policy for rounding up Indigenous children for all those years.

The report marks the first time in more than 200 years that the U.S. has formally reviewed or even acknowledged the scope and breadth of its former policies aimed at erasing Native American culture, language and people.

The Interior Department ran hundreds of these boarding schools from 1819 to 1969 all over the country. Tens of thousands of children endured extensive psychological, physical and sexual abuse. Some died. Others simply disappeared. The goal of these schools, as the founder of one of the flagship boarding schools, Lt. Col. Richard Henry Pratt, put it in 1879, was to “Kill the Indian, save the man.”

Haaland, the nation’s first Native American Cabinet secretary, shared some of the report’s key findings with the committee. The report is part of a broader effort at the Interior Department, along with a legislative effort in Congress, to help bring overdue reconciliation and healing to Indigenous people.

The department’s review of federal records found that the government targeted the removal of Indigenous children as part of a broader effort to take land away from tribes. The report also found that the federal Indian boarding school system consisted of 408 schools across 37 states or then-territories, including 21 in Alaska and seven in Hawaii.

“Like all Native people, I am a product of these horrific…