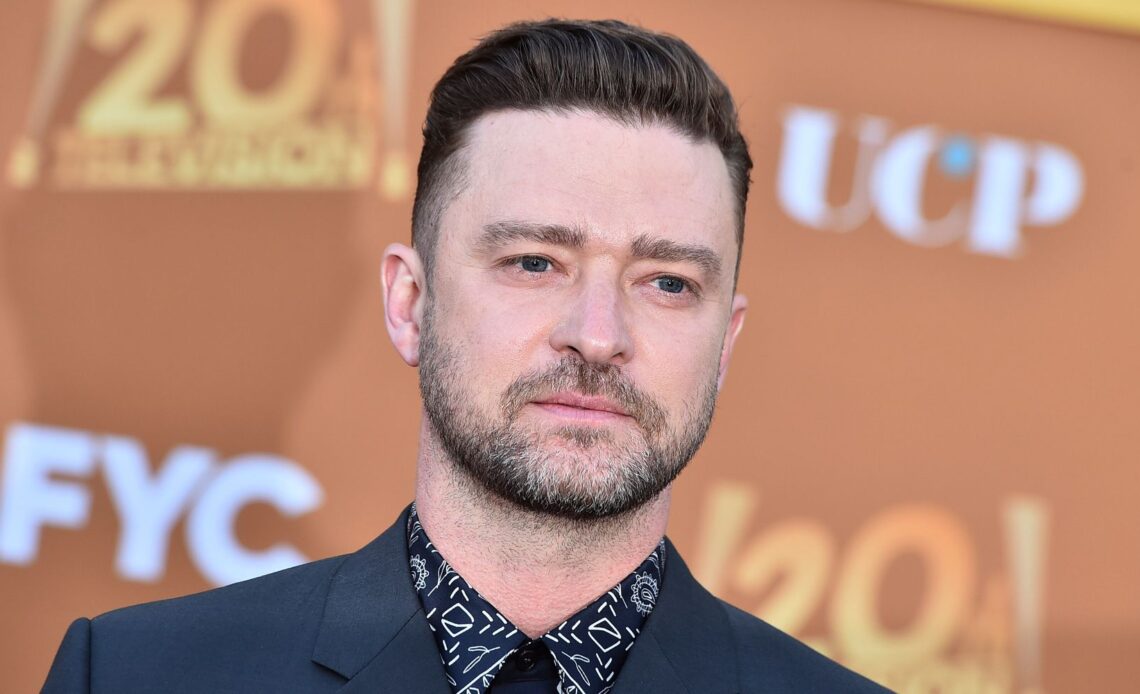 Justin Timberlake is apologizing for his dancing skills after his grooves, along with his khakis, were clowned by Twitter users this week.

Timberlake, the former ’N Sync star known for hits like “SexyBack,” got grilled online for an attempt at the “Beat Ya Feet” dance during his appearance at Pharrell’s “Something in the Water” festival in Washington, D.C., on Sunday.

The dance Timberlake attempted, according to DCist, is a “series of three-step moves and a bounce” that comes from the D.C. area and its funky go-go music scene.

“I had a long talk with both of [my feet] individually and said ‘don’t you ever do that to me again,’” Timberlake said.

“Maybe it was the khakis, it was a real khaki vibe.”

You can watch Timberlake’s full apology below.