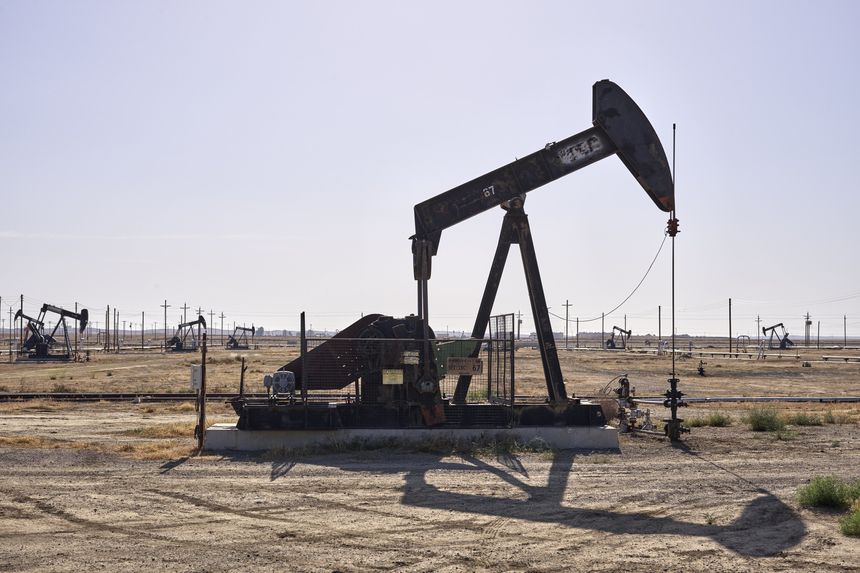 President Biden urged CEOs of the nation’s leading energy producers and refiners to take “immediate action” to increase the supply of gasoline. In a letter last week, he wrote that his administration “is prepared to use all reasonable and appropriate Federal Government tools and emergency authorities to increase refinery capacity and output in the near term.” Yet Mr. Biden’s own policies constrained energy supplies.

The U.S. is blessed with an abundance of oil, natural gas and coal that helped us win World War II and gave our citizens the highest living standards in the world. But American families are paying historically high prices at the pump. Mr. Biden can lead the nation out of this self-imposed energy crisis by returning to the policies favored by his predecessors and by many in our party.

The president should unwind the bureaucratic hurdles to the federal permitting process that his administration installed. They made the regulatory environment so restrictive and unpredictable that construction of new U.S. energy infrastructure has ground to a halt. Investors are wary of the projects that would increase American energy supplies, fearing the administration will block them. Approving the Keystone XL pipeline would be a great way to signal that they need fear no more.

Mr. Biden should also expand oil and gas leases on federal land. After a federal court reversed the president’s attempt to stop leasing on federal lands, in April the administration took to a new tactic of limiting what areas are available for energy extraction. The government will offer only 144,000 acres, though it owns and manages 640 million acres, or 28% of all the land in the U.S. Federal land in total is about six times the size of California. Yet the area the administration has opened to leasing is less than half the size of Phoenix. More that can be made available in a safe and…