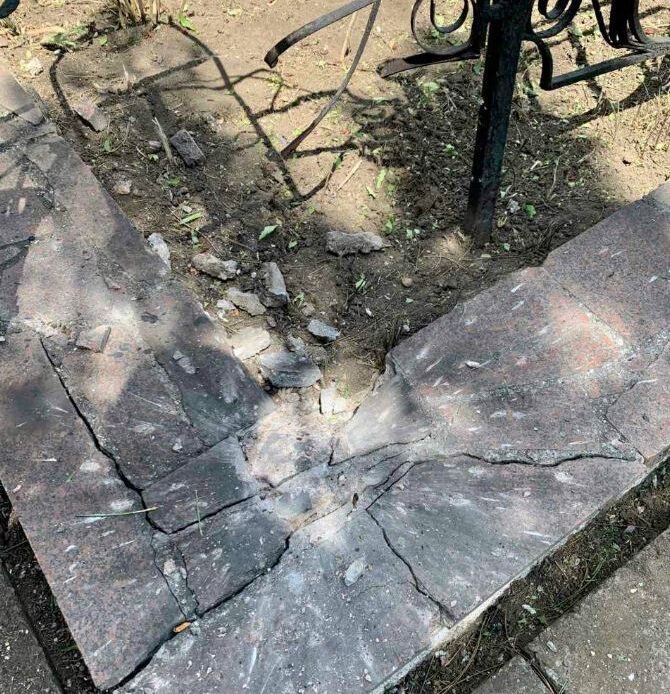 Oleksandr Sienkevych, mayor of Mykolaiv, said that Russian occupying forces have damaged a mass grave where soldiers of the Soviet army are buried.

Quote: “A dispatch from descendants. During an attack on Mykolaiv, Russian troops have recently hit a mass grave of soldiers from the Soviet Army who were killed during the liberation of Mykolaiv.”

Details: According to Sienkevych, the damaged grave will be restored and the adjacent area will be cleaned up after Ukraine’s victory.