Against the background of the failure of passportization of Kherson, the occupiers decided to distribute Russian documents to prisoners of a penal colony 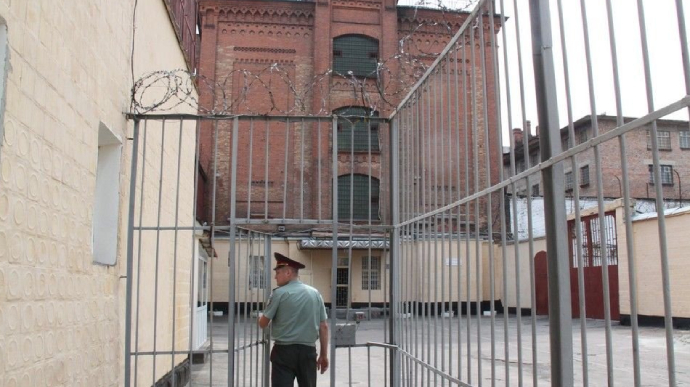 According to intelligence reports, the invaders began to put pressure on prisoners of the Northern Correctional Colony No.90 to apply for Russian passports.

Details: According to intelligence data, due to the resistance of the local population in the Kherson Oblast, the occupation administration cannot comply with the requirements of the Russian authorities regarding the passportization of the region. The occupiers’ performance is too low. Therefore, they’ve decided to conduct passportization in the prisons.

At the same time, it is noted that even the prisoners did not form a queue to receive Russian documents, so the invaders threatened all those who refused with violence.

Note: Earlier in Kherson, the car of the head of the aforementioned correctional colony No.90 Yevhen Soboliev, who went over to the side of the occupiers, was blown up.