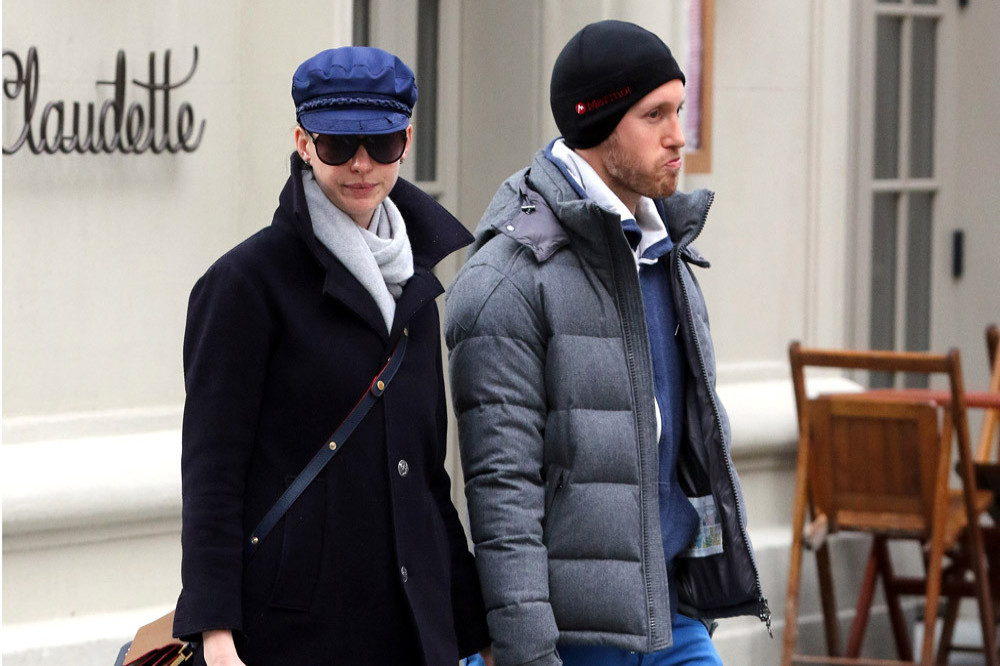 Anne Hathaway thinks her husband is the “world’s greatest partner”.

The ‘Devil Wears Prada’ actress praised her “exceptional” spouse Adam Schulman – the father of her sons Jonathan, six, and two-year-old Jack – for being so supportive of her career while maintaining a job of his own and being hands-on with their kids.

She gushed: “I have the world’s greatest partner in my husband. In addition to him being someone I love on a romantic level, I like him as a person. He believes in and supports my dreams and somehow did not internalize any of the world’s nonsense about gender roles.

“And so we live in a home in which what I do is valued and celebrated and that’s the perspective that he gives my children when I’m not around, that, ‘We’re so proud of mommy. We’re so grateful for the work that she does.’

“And this is on top of my husband doing all of his own work as well, by the way. I just have an exceptional partner and it makes all the difference.”

The 39-year-old star credits “gratitude” for helping her juggle her work and her family life because she’s very much aware that she hasn’t been “forced” into either parenthood or acting.

“But like I said, when gratitude is an option, I’m going to choose that every time. It’s what I want.

” I don’t know if it’s that I’m at a point in my life, or that the world’s in a place where it is, but there are no guarantees, and I’ve lived long enough to know that the only thing we can count on is the present moment.

“I don’t want to give anything away to unnecessary drama or negativity. I’d rather just be present with these things that I love. “