Are Tubes running today? See if the London Underground is affected by strikes 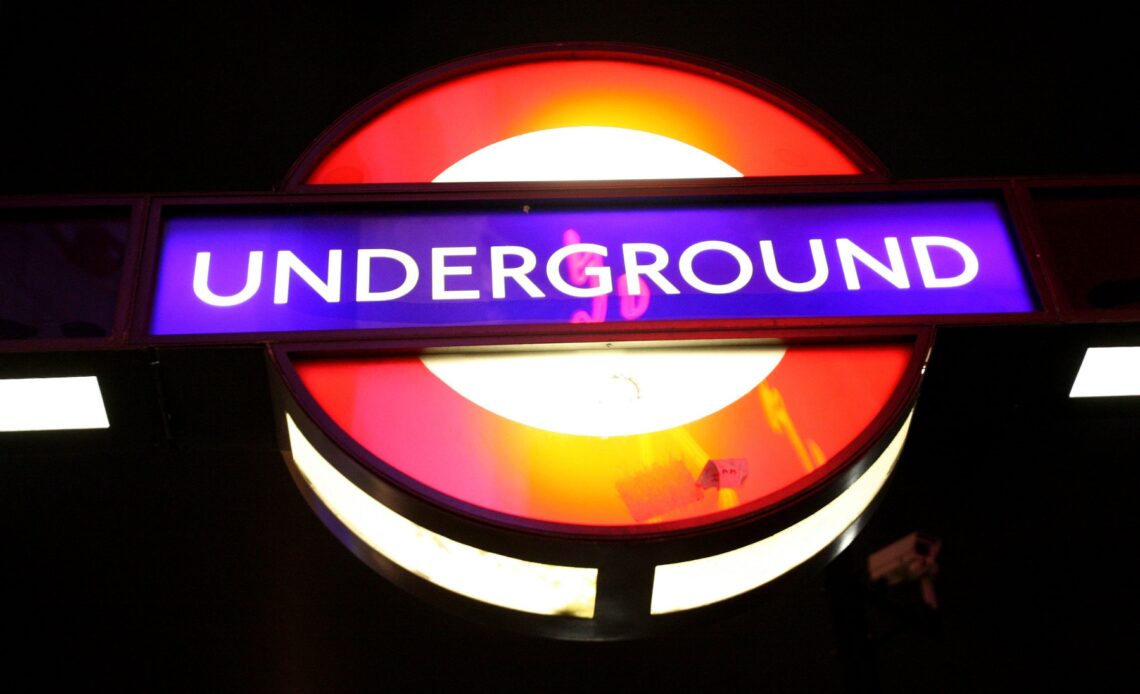 Now, as the tubes recover from the backlog effect caused by the rail strikes the big question is whether the TfL network is running today.

🗺 Before travelling, use our travel tools to plan your journey

Nearly all major and London Underground are running today with good service across most lines.

But there are a select few that are being impacted today due to the wider rail strikes.

For example, the Bakerloo Line is part suspended and seeing no service between Queen’s Park and Harrow & Wealdstone.

Plus, there is also no service between Queen’s Park and Elephant & Castle due to emergency engineering work at Lambeth North.

Elsewhere the new Elizabeth Line is part suspended along with a reduced service between Paddington and Reading/Heathrow Terminals due to industrial action on Network Rail.

The line also has no service between Paddington and Reading/Heathrow Terminals due to the strikes.

The London Overground is also part suspended with no service between Romford and Upminster, Sydenham and Crystal Palace, Surrey Quays and New Cross as well as no service on Kilburn High Road to Euston.

There is also a reduced service operation along the rest of the Overground line.

To check the full Tube service check the TfL website.