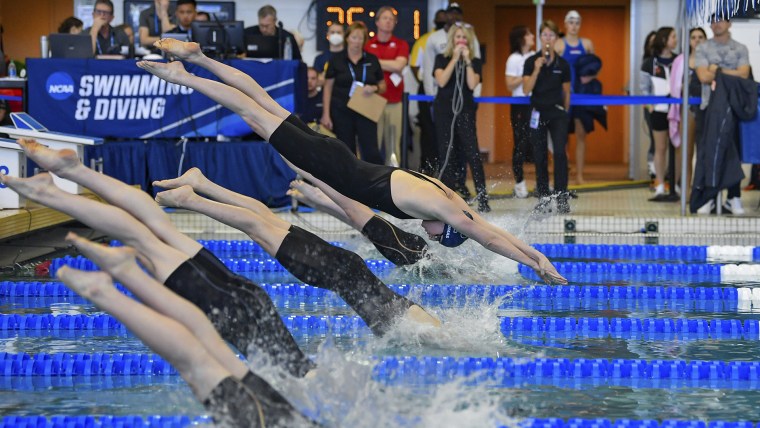 The proposed rules are likely kick off a heated battle over the obligations of schools to address sexual misconduct, the balance between the rights of victims and accused students and over rights of transgender students.

“Our proposed changes would fully protect students from all forms of sex discrimination, instead of limiting some protections to sexual harassment alone, and make clear those protections include discrimination based on sexual orientation and gender identity,” Secretary of Education Miguel Cardona told reporters Thursday.

The proposed rules would keep some Trump-era mandates, such as ordering schools to presume an accused student innocent until the conclusion of a grievance procedure and continue to permit informal resolutions of sexual misconduct complaints if both accuser and the accused agree.

They would also allow schools to use a clear and convincing evidence standard of proof — which generally means about 75 percent certain — to determine if an accused student violated sexual misconduct rules, but only if it’s also used by the school in other discrimination cases, like those involving racial harassment. Otherwise, schools must use the preponderance of the evidence standard, or about 51 percent certain, the same threshold used in most civil lawsuits.

The proposal departs from the current regulation in a number of ways, however, including that live hearings would no longer be required in college sexual misconduct cases, cross-examination would not be required in hearings and schools would be allowed to investigate and punish assaults that take place off-campus. The proposed rules would also allow the investigator to decide the outcome of the case, but require that all Title IX coordinators, investigators and decision-makers not have a conflict of interest or bias for or against complainants or respondents.