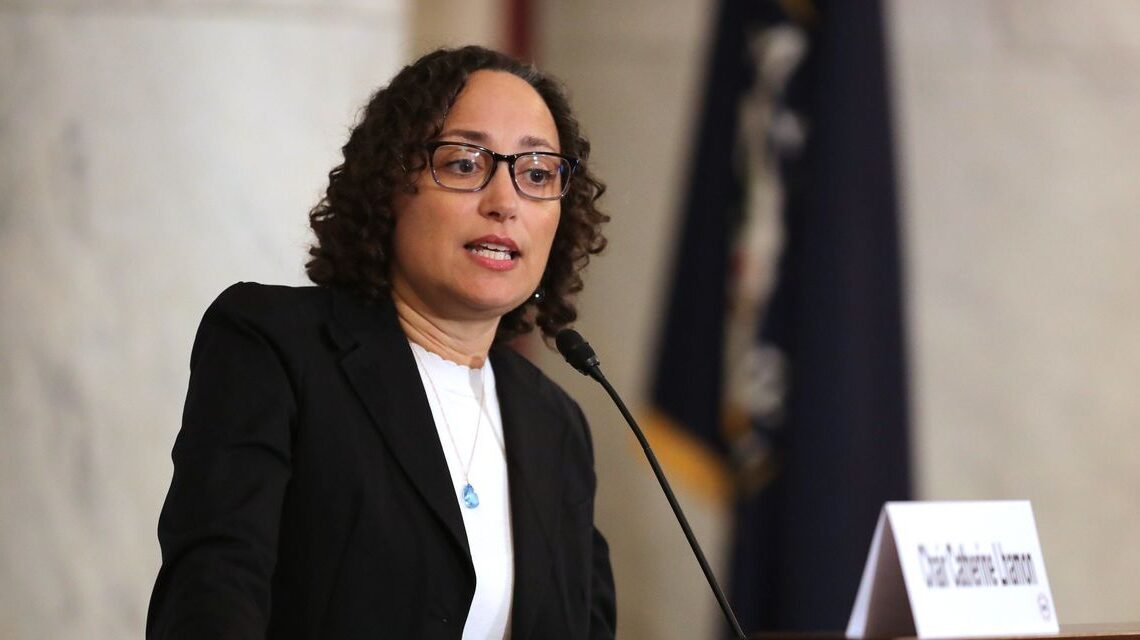 of the Second U.S. Circuit Court of Appeals fired off a blistering critique of how colleges and universities adjudicated sexual-misconduct allegations during the Obama administration. Thanks to “regulatory diktats” imposed by the Department of Education in 2011, Judge Cabranes wrote in a concurring opinion earlier this month, campus procedures were so devoid of basic due-process protections that they “compared unfavorably to those of the infamous English Star Chamber.”

The Biden administration is bringing back these sham hearings. On Thursday the Education Department’s Office for Civil Rights proposed new regulations governing how colleges and universities that receive federal funds—which is nearly all of them—must respond to allegations of sexual misconduct under Title IX, which prohibits sex discrimination. The new regulations would eliminate or weaken basic procedural protections for students accused of sexual misconduct.

The right to a live hearing? Erased. Cross-examination? Unrecognizable. The standard of proof to determine guilt? Weakened. These fundamental safeguards are protected by the current regulations, which took effect in 2020 and reversed the 2011 guidance.

By proposing to jettison fair proceedings, the Education Department is setting colleges and universities on a collision course with the courts. Judge Cabranes’s sharp critique was no outlier. Over the past decade, judges nationwide have issued more than 200 rulings favorable to students accused of sexual misconduct, chastising institutions such as Cornell, Brandeis and George Mason University for rushing to judgment in rigged proceedings designed to appease the federal government.

In 2017 the Sixth Circuit held that the University of Cincinnati’s failure to allow for cross-examination in a case turning on credibility was “disturbing” and “a denial of due process.” In 2020 a federal district court found that the University of Michigan’s refusal to allow an accused student a hearing and a chance to have an adviser question his accuser was a violation of “clearly established constitutional rights.”

Defying these and other rulings, the new regulations propose to eliminate accused students’ rights to cross-examination and live hearings. Instead, the Education Department would allow institutions to…