Britain tried to kill Hitler with secret army of youths 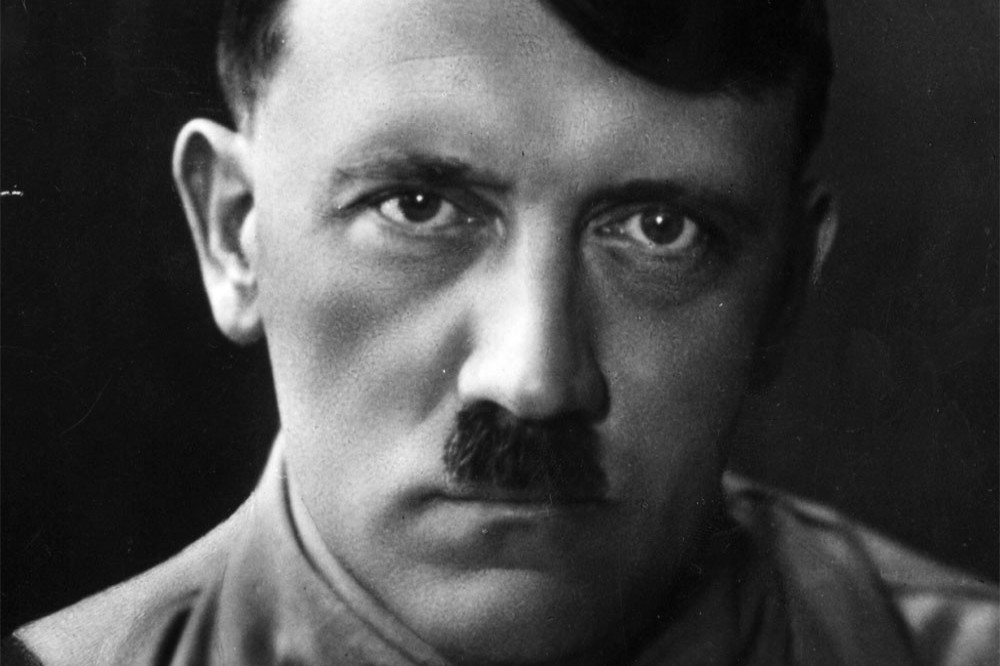 An army of “ruthless” youths aged between 12 and 15 were turned into baby-faced assassins by MI6 agents as part of a network of saboteurs and spies recruited as Britain prepared for Operation Sealion – Hitler’s 1940 plan to invade the UK – by trying to murder the Nazi dictator.

Historian Andrew Chatterton said: “They were equipped with rifles and girls were shown how to use garrottes.

“This isn’t ‘Dad’s Army’. This is a highly prepared and utterly ruthless post-invasion team.

“MI6 secretly set up these groups and there were thousands and thousands involved.”

Chatterton continued: “Using kids worked because they were fit and strong and fast, and nobody would have suspected them ordinarily because of their naivety.

“They had weapons under their beds and stashes were hidden away around towns and villages.”