British Airway workers at Heathrow to strike during school holidays 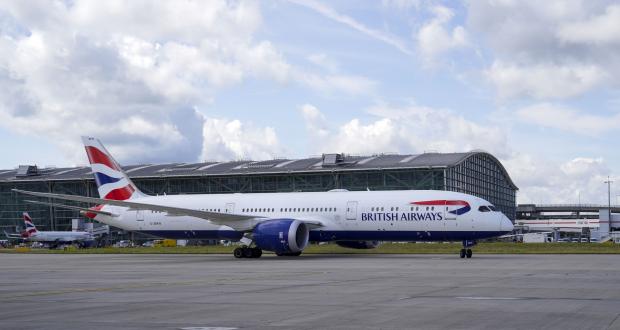 British Airway workers have voted to take strike action during the school summer holidays in hopes to create travel chaos for thousands.

It comes as the GMB trade union balloted its BA members working at London’s Heathrow Airport on Thursday (June 23).

Shortly afterward announcing that 95% of workers had voted in favour of strike action this summer.

Plus BA workers at Heathrow that are members of the Unite union have also been balloted with results expected on Monday, June 27.

So far, more than 700 BA check-in staff and ground handling agents could strike during the industrial action.

GMB has said it is seeking to reverse a 10% pay cut on workers imposed during the Covid pandemic.

BA has said that it has offered a 10% one off bonus, but not a return to the same pay as before.

A BA spokesperson said: “After a deeply difficult two years which saw the business lose more than £4bn, these colleagues were offered a 10% payment for this year which was rejected.

“We remain fully committed to talks with our trade unions about their concerns and we hope that together we can find a way to reach an agreement in the best interests of our people and our customers.”

Strike action comes following a wave of discontent shown by workers across the country in recent months.

With many demanding higher wages to be able to deal with the cost of living crisis.