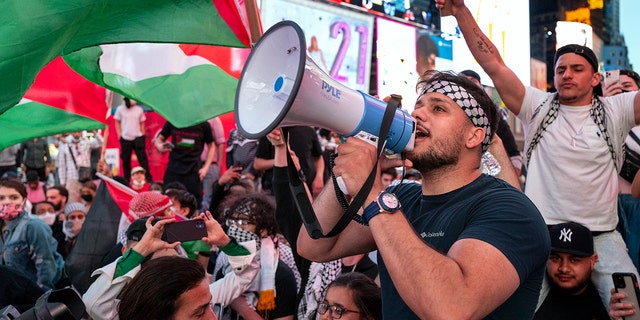 A federal appeals court in St. Louis has upheld an Arkansas court decision that required all state contractors to pledge not to boycott Israel. The ruling overturns an earlier decision made last year by a panel of three judges from the same court, the 8th U.S. Circuit Court of Appeals

The decision is seen as a major setback for the anti-Israel Boycott, Divestments, Sanctions (BDS) movement and comes after the Arkansas Times sued in 2019 following the establishment of a 2017 state law requiring public contracts to include “a certification that the contractor will not ‘boycott’ Israel,” court documents state.

BDS espouses anti-Israel policies. Anti-BDS laws prohibiting the government from contractual or investment opportunities with companies that discriminate against individuals with Israeli ties have steadily been growing across the country.

A federal appeals court gave a victory to anti-BDS advocates by striking down an earlier court decision that claimed an Arkansas law was unconstitutional.
(AP Photo/Craig Ruttle)

Eugene Kontorovich is an expert on international law and director of the Scalia Law School’s Center for the Middle East and International Law at George Mason.

“Progressive groups have used bogus constitutional arguments as pretexts to protect the discriminatory treatment of primarily Jewish groups,” Kontorovich said in a statement to Fox News Digital. “Embarrassed to publicly defend BDS itself, they have claimed to oppose such laws out of legal scruple. (On Wednesday), that pretext has been removed, and Congress can move forward with confidence to pass federal anti-BDS legislation.”

The law in question, Arkansas Act 710, prohibited state entities from engaging with private companies unless the contract included a certification that the company was not engaged in any forms of boycotts against Israel. The law applies to contracts of $1,000 or more, according to The Associated Press.

The Arkansas Times and the University of Arkansas-Pulaski Technical College had previously engaged in a contract wherein the Times received ad revenue from the college. In 2018, the college asked the paper to sign a certification that the paper was not involved in anti-Israel boycotts.

Still photo from a…