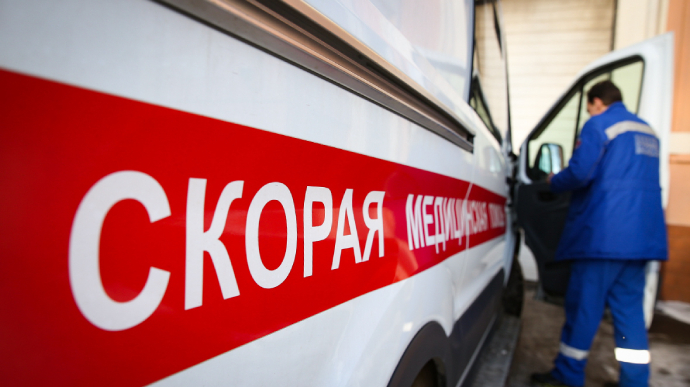 Petro Andriushchenko, adviser to the mayor of Mariupol, said that doctors from poor regions of Russia came to the city [Mariupol] to earn more money.

Quote from Andriushchenko: “A ‘landing party’ of occupying doctors arrived at the Mariupol ambulance hospital.

Their leader is Badma Bashankaev (chairman of the Russian State Duma Committee on Health Protection, who publicly called for the ‘amputation of Ukraine’).

The doctors are mainly from Abkhazia, Chuvashia and other underdeveloped regions of Russia.”

Details: According to Andriushchenko, they came because the salary in Mariupol exceeds the one they receive in their hometowns.