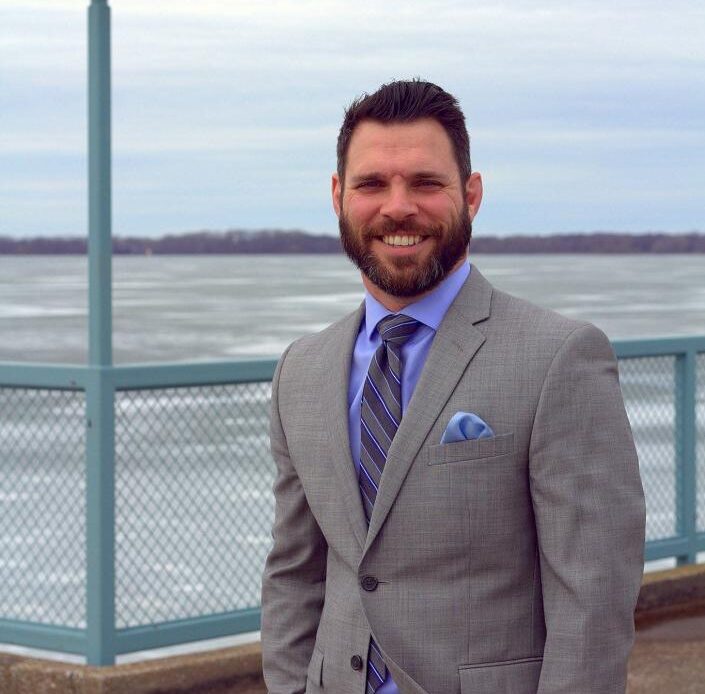 For the better part of the last two decades, the Erie Police Department has been at about 168 officers. In the first year of Mayor Joe Schember’s administration, the police budget was just over $30 million, accounting for 37.8% of the operating expenses. City Council recently approved a historically diverse hiring class and passed a resolution that the Erie Police Department would be 175 in 2024 with a budget over $40 million, accounting for over 41% of the city’s operating budget. Compared to Reading and Allentown, similar-sized cities in our state that have higher poverty and crime rates, we have the most police per capita and highest spending percentage. We have expanded that lead even further.

Yet the Fraternal Order of Police is suggesting that this record funding is a matter of us “defunding” the police. That is called “copaganda,” or police propaganda, in my opinion. The budgets are public and verifiable. I will admit, the majority of City Council did come up with a compromise to reduce the salary liabilities that the city had asked taxpayers to take on with the one-time revenue source of the American Rescue Plan to something we saw as more sustainable. Let us not lie about it though, City Council INCREASED police funding.

Every service in the city wants more money. Public Works certainly would not mind being able to pave more roads or put some more plow trucks out this winter. The average compensation of five police officers is the same expense as 4 miles of road. How do Erie residents feel about potholes and snowplows? Our street paving is funded by three sources, none of it is directly our taxes, and one of those sources will be drying up next year. We have only given Public Works enough funding for 6 miles of roads out of more than 300 miles of roads this year. We do not know if we have money to pave next year with our bonds having run out. I appreciate seeing Millcreek Township pave 29 miles this year. Maybe they even bury some faster fiber optic internet with that paving. In Erie, there’s no budget growing as fast as police.

I am mostly proud of the plans that the Schember administration has made for the ARP funds. Most of it is…