Ekin-Su explodes at Jay, as Davide and Danica share a cheeky kiss 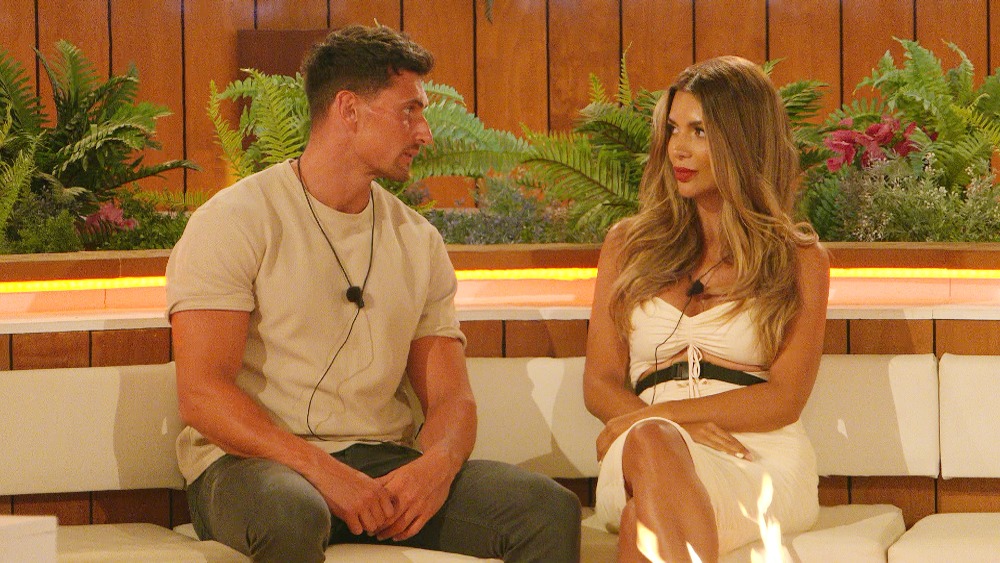 Jay tells Ekin-Su he wants to get to know Paige / Picture Credit: ITV

The drama in the Love Island villa is ramped up to 11 again in tonight’s (June 23rd, 2022) episode, with Ekin-Su at the centre once more.

Currently coupled up with Jay, it appears that Ekin-Su is last to know about how he wants to get to know her fellow contestant, Paige.

Speaking with Ekin-Su at the fire pit, Jay finally admits: “Obviously, you’ve probably sensed that I’ve been a bit off today and yesterday and it’s just because I want to be honest with my feelings. And I feel like because I moved so fast with you I didn’t get the chance to explore getting to know one Islander in particular here, which is Paige.”

Though Ekin-Su is “shocked” at the news, she appears to take it in her stride but, after letting everything sink in, she has a change of heart.

Pulling him for another chat a little later on, she explodes: “First of all, I take everything back that I said here. I was calm, collected and it just hit me now what you have done. You knew at the recoupling to stay safe that I would pick you. You could have got to know Paige from day dot.” 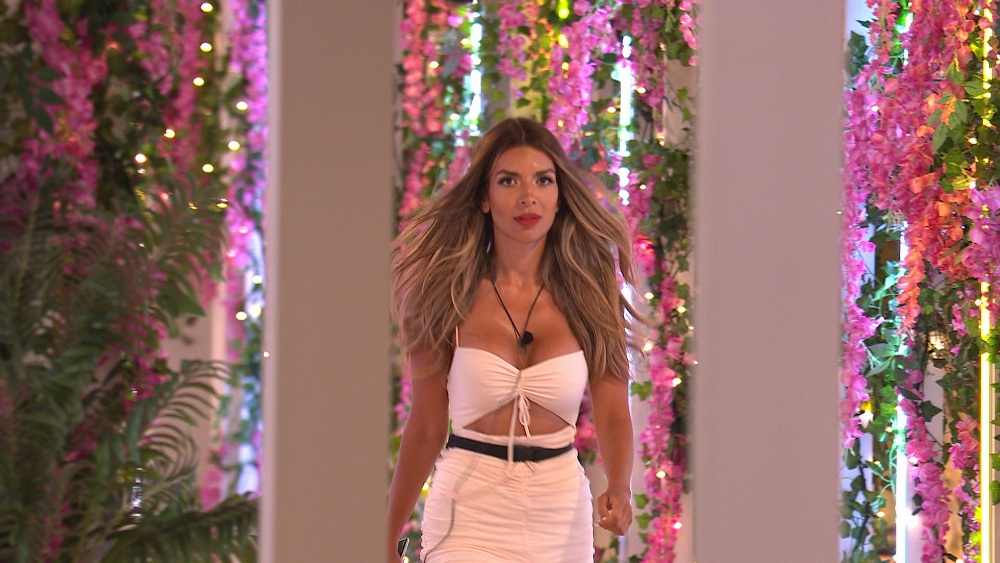 She continues: “Why would you open up to me? Saying all these cute things like ‘my head wouldn’t turn’…”

As the argument gets fiery and intense, Ekin-Su walks away from the confrontation but lets her feelings be known around the villa. Following her recent drama with Davide however, will the Islanders be sympathetic or, feel that she had it coming?

Davide meanwhile, is moving on with new Islander Danica.

Discussing new Bombshell Antigoni making her arrival, Danica admits: “I still want to get to know you, just as we are doing.” 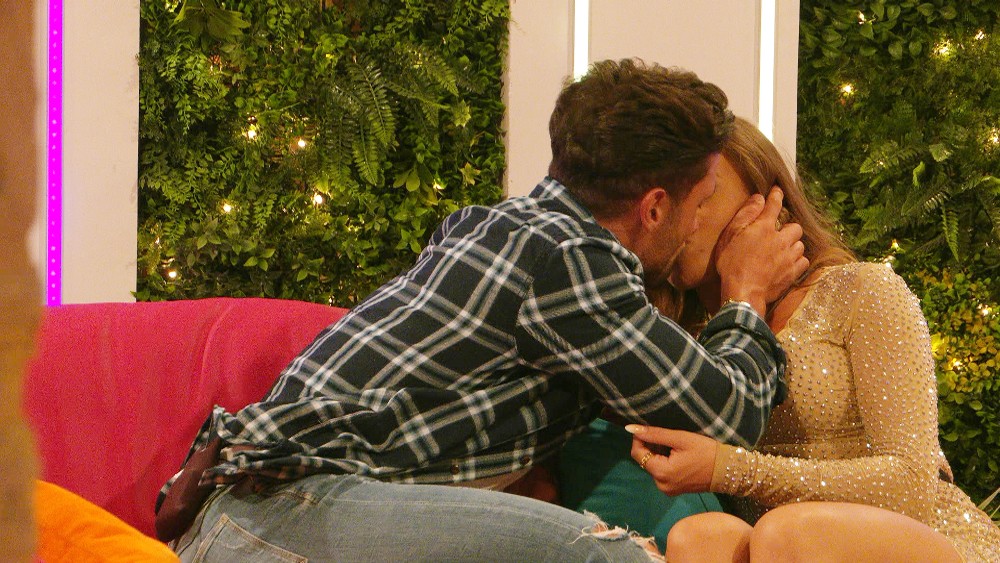 Davide asks her “what’s going to happen?”, to which she responds: “I don’t know. We’re still vibing and chatting. What do you want to happen Davide?”

He replies: “I do want to get to know you. Me and you are going to have a great time over the next couple of days.”

Then leaning in for a kiss, the pair lock lips. Could there be an exciting new romance on the cards?

Finally, after the arrival of new male Bombshell Charlie, he receives a text telling him he can pick two girls to take on a very friendly first date, in the Hideaway hot tub.

Ekin-Su and Tasha are his ladies of choice, with each separately invited to spend some time…