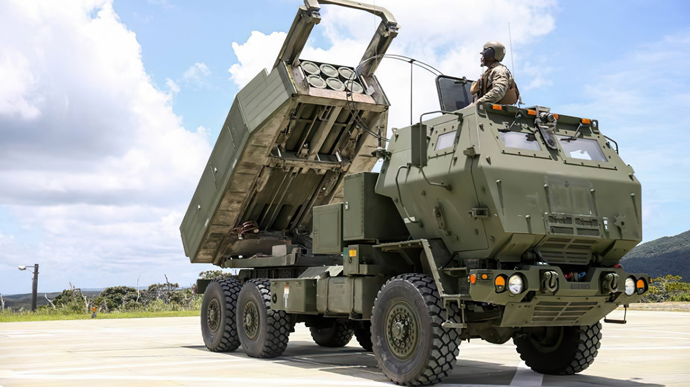 Oleksii Reznikov, the Minister of Defence of Ukraine, reported that the first portion of the HIMARS multiple-launch rocket systems has already arrived in Ukraine.

“HIMARS” have arrived to Ukraine. Thank you to my American colleague and friend, the American Minister of Defence Lloyd J. Austin, for these powerful tools!” – said Reznikov, promising a “hot summer” to the Russian occupiers.

HIMARS have arrived to Ukraine.
Thank you to my 🇺🇲 colleague and friend @SecDef Lloyd J. Austin III for these powerful tools!
Summer will be hot for russian occupiers. And the last one for some of them. pic.twitter.com/BTmwadthpp

Background: The HIMARS multiple-launch rocket systems were announced as a part of the American $700 million military aid package in the beginning of June. At first it was planned to provide Ukraine with four such systems.

It was reported that Ukraine will be provided with MLRS with the political commitment to not apply the weapons to hit targets on the territory of Russia. At the same time, the US ambassador in Ukraine claimed that the Ukrainian military forces will decide on the range themselves.

On Wednesday 22 June it was announced that the military training for the Ukrainian soldiers with these MLRS was finished.

Politico, the American political journalism company, referring to various sources reported that the Pentagon is ready to provide Ukraine with four more MLRS within the framework of the next aid packages.