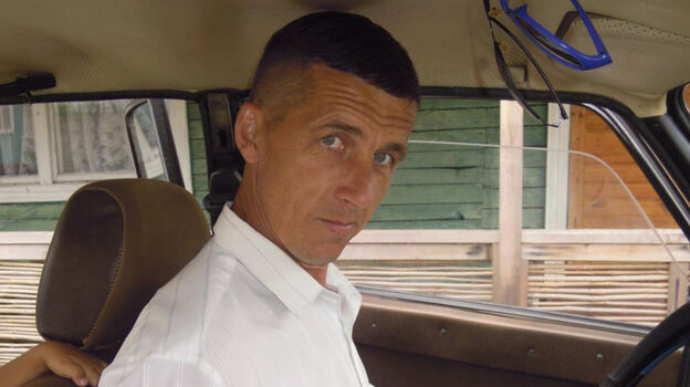 Local media are reporting that Oleh Khudiakov, the 51-year-old former head of the Public Security Police of the National Police in the Kherson Region, has taken his own life after being held captive by the occupiers.

Details: Khudiakov is known to have been in captivity for a week.

The media believe that the occupiers tried to force Khudiakov to cooperate by threatening members of his family. He is survived by his wife and son.

The media outlet Most says that in all likelihood, faced with such a choice, Khudyakov had decided to kill himself.

Background: On 23 June the Russian military released the vice rector of Kherson State University from captivity.