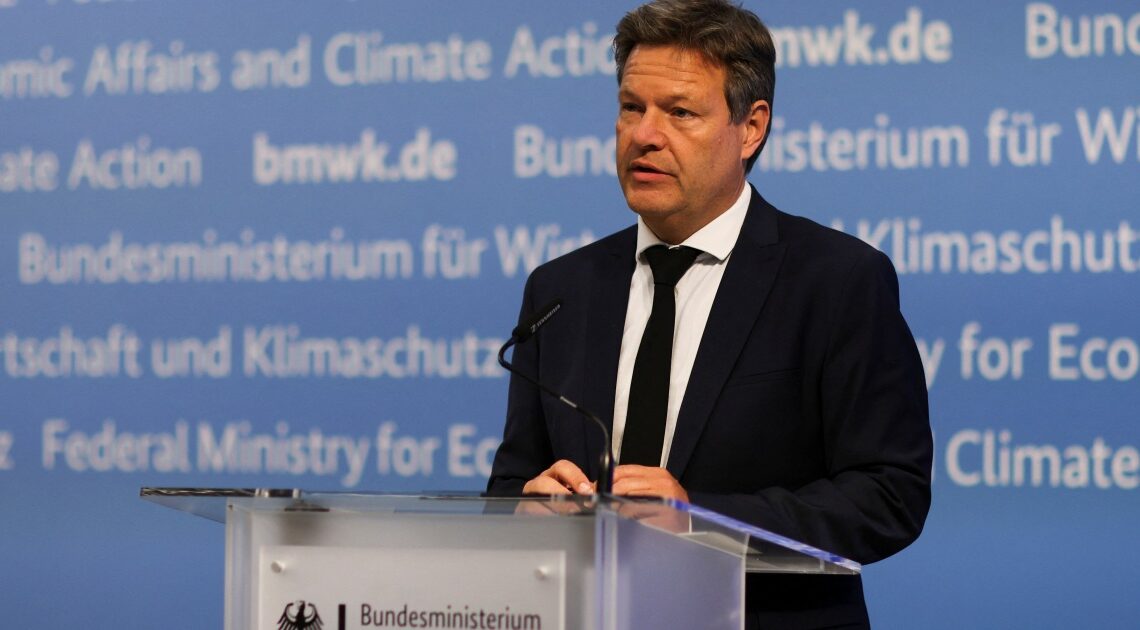 Germany has moved closer to rationing gas as it raised the alert level under an emergency plan after Russia slashed supplies to the country.

“Gas is now a scarce commodity in Germany,” economy minister Robert Habeck told reporters at a press conference on Thursday.

Triggering the second “alarm” level under its action plan brings Germany a step closer to the third and final stage that could see gas rationing in Europe’s top economy.

The development reflected a “significant deterioration of the gas supply situation”, Habeck said.

Germany, like several other European countries, is highly reliant on Russian energy imports to meet its needs.

Russian energy giant Gazprom last week reduced supplies to Germany via the Nord Stream pipeline by 60 percent due to what the company said was a delayed repair. But Germany has brushed aside the technical justification for the move, instead calling it a “political decision”.

Russia was using gas “as a weapon” against Germany in retaliation for the West’s support for Ukraine following Moscow’s invasion, Habeck said, with the aim of “destroying” European unity.

Al Jazeera’s Dominic Kane, reporting from Berlin, said the implications for the government’s decision will vary between household consumers and industry.

“For those residential homeowners, for people living in rented accommodation it does not mean that their gas supply is threatened right now,” Kane said.

“For those consumers in industries it is more serious because the government here is saying ‘We believe that a time is coming where we will have to potentially ration gas supply’ and bear in mind that during summer in Europe, residential gas users are not going to be heating their houses much, but the industrial sector will use and is using a large amount of gas the entire year round,” he added.

Gazprom has already stopped deliveries to a number of European countries, including Poland, Bulgaria, Finland and the Netherlands.

Supplies of gas to Europe’s largest economy were “secure” as it stood, with energy companies still in a position to “manage” the crisis, Habeck said. The higher alert level would lead above all to increased monitoring of the supply situation but action was still required to prepare for the winter ahead.