Gordon Ramsay’s Next Level Chef coming to ITV in 2023 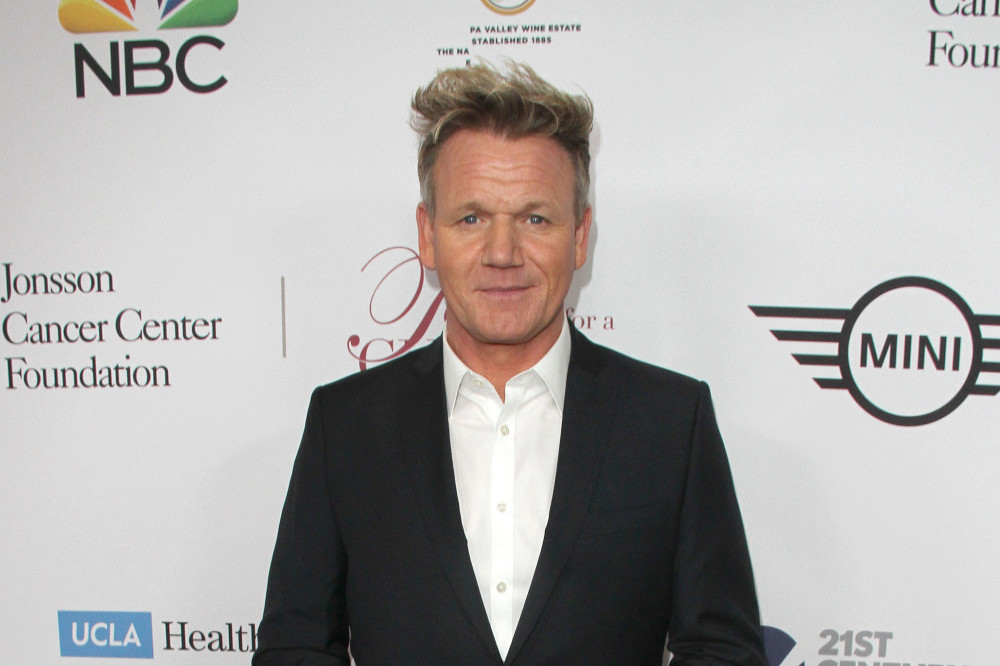 Gordon Ramsay‘s cooking contest ‘Next Level Chef’ is to make its debut on UK TV screens in 2023.

The eight-part series, billed as “the toughest and most epic cooking contest on TV”, will air on ITV and ITVX next year, and it will see the winner, who will be crowned the Next Level Chef, take home a cash prize of £100,000.

The show will feature three unique kitchen spaces set across three storeys and almost 50ft high, with each floor set to test the contestants’ culinary creativity, agility, flare, and expertise, as they aim to progress to the Next Level.

Gordon will be joined by two of the most elite names in food, who have yet to be revealed, as the trio of judges preside over and mentor a group of talented chefs who will compete against each other to prove they can handle the heat in any kitchen space that is thrown at them.

The Next Level Chef will also win a one-year mentorship under all three mentors.

Casting is currently underway in a bid to find the UK’s very best in cookery, from home chefs to social media stars, with budding chefs urged to apply via www.nextlevelchef.co.uk

This comes after Gordon recently admitted he would love to follow in his 20-year-old daughter Tilly Ramsay’s footsteps and take part in ‘Strictly Come Dancing’, after she competed in the 19th series of the BBC Latin and ballroom show.

He said: “They asked me to do a Christmas special with Gino D’Acampo and Fred Sirieix.

“Secretly, I’d love to do it. I’ve always wanted to dance.

“There’s something so gorgeous about the rumba, the samba, the foxtrot, the tango.”

The 55-year-old star admitted he could even approach producers himself to try to land a spot on next year’s show, although he thinks his daughter would “kill” him.

He said: “I may ask the BBC if I could do it next year. Tilly would kill me, by the way.

“‘Strictly’ shaped her in a way that has made her so much more hard-working, I’m incredibly proud.”