The House of Commons adjourned for its summer break on Thursday, but the Liberal government and the RCMP will still face scrutiny in the coming weeks on alleged interference in the police investigation into the 2020 Nova Scotia mass shooting.

Conservatives, hoping to get some answers during the recess, have requested a meeting of the House public safety committee to be held no later than July 25.

RCMP Darren Campbell and Lia Scanlan, a former communications director, are on the witness list for that meeting, according to a copy shared with Global News. Both have alleged Bill Blair, the public safety minister at the time of the shooting, and Prime Minister Justin Trudeau and his staff were involved in public communications decisions in the days after the massacre.

The committee is also summoning Blair, Lucki and their deputies to testify, along with two other senior RCMP officials who may have witnessed Lucki say she had promised Blair and the Prime Minister’s Office that information about the gunman’s firearms would be released.

A report published Tuesday by the public inquiry into the massacre included handwritten notes taken by Campbell at a meeting among senior RCMP officials 10 days after the shooting. During that meeting, according to Campbell’s notes, Lucki told those present that releasing the information was “tied to pending gun control legislation.”

Conservative MP Raquel Dancho requested the summer meeting to probe what she called “shocking revelations” coming out of the inquiry, which is studying the tragedy that killed 22 people and the police and political response. 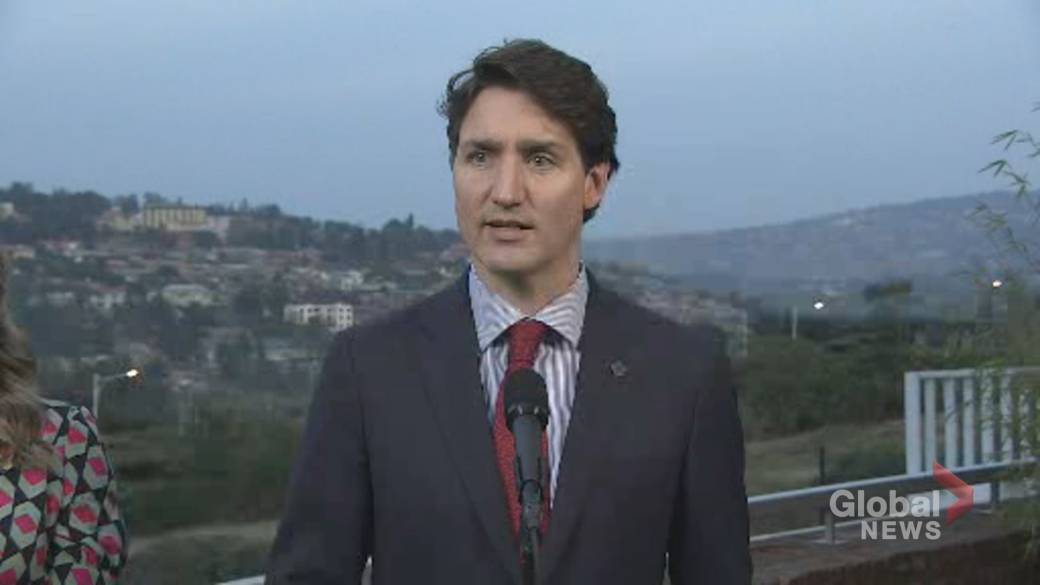 0:52
Trudeau denies his government interfered in…